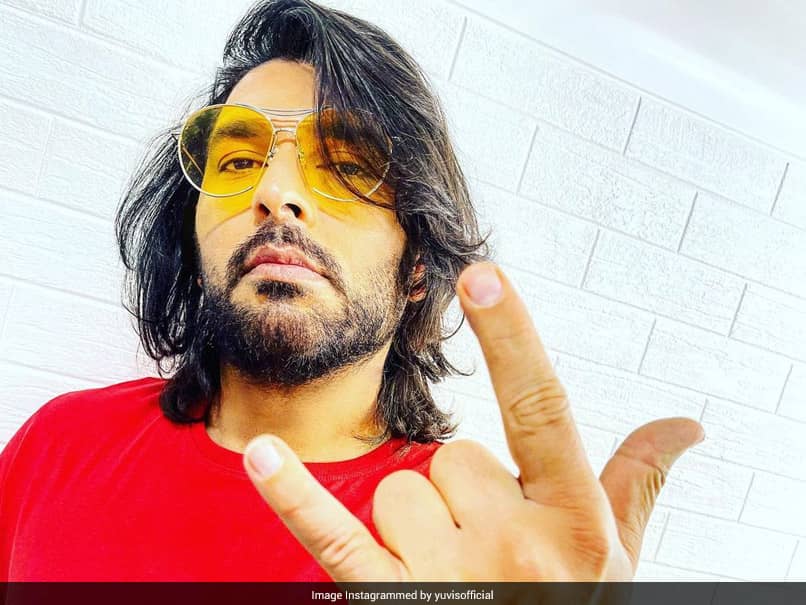 Yuvraj was recently in action along with former Indian cricketers in the Road Safety World Series Twenty20 tournament, held in Raipur.

Yuvraj was part of the India Legends squad that was captained by legendary Sachin Tendulkar.

Yuvraj was at his vintage best in the tournament, scoring over 190 runs from seven matches at an explosive strike-rate of 170.18.

Twice in the tournament, the left-handed batsman smashed four sixes in an over as he gave fans across the world a glimpse of his big hitting prowess.

In the final of the tournament, Yuvraj scored a half-century and put on a match-winning 85-run stand for the fourth wicket with Yusuf Pathan.

India Legends put on a huge total of 181 for four from their allotted 20 overs and set Sri Lanka Legends 182-run chase in the summit clash.

The Sachin Tendulkar-led side successfully defended the score to lift the trophy in the inaugural edition of the tournament.