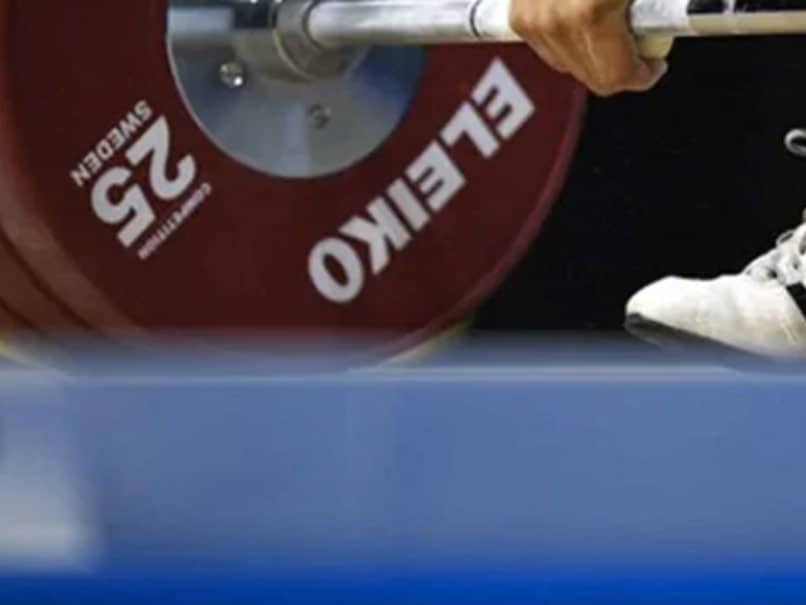 The report stated that the weightlifter was asked to leave the national camp last month.© AFP


A woman weightlifter, who was part of the ongoing national camp at the National Institute of Sports in Patiala, has been provisionally suspended after testing positive for a banned substance. The weightlifter, a national record holder and who has participated in several international tournaments including the Commonwealth Championship where she won gold, was set to be a part of the Indian team for the Asian Championship to be held in Tashkent, Uzbekistan from April 16 to 25. “Yes, she has failed a dope test. The report came about 10-15 days back,” a source in the Indian Weightlifting Federation (IWLF) confirmed the development to PTI.

Taking a break from the national camp, the weightlifter went home in October last year when national coach Vijay Sharma and star lifter Mirabai Chanu had travelled to the United States.

After she returned to the camp, her sample was collected by the National Anti-Doping Agency (NADA) in November last year.

The weightlifter had allegedly consumed a supplement that contained the prohibited substance.

“At home, she had consumed a herbal supplement which is probably why this has happened,” the source said.

The weightlifter was asked to leave the national camp last month.

The name of the weightlifter has been withheld as per the rules. Further action will be taken if her “B” sample also tests positive.