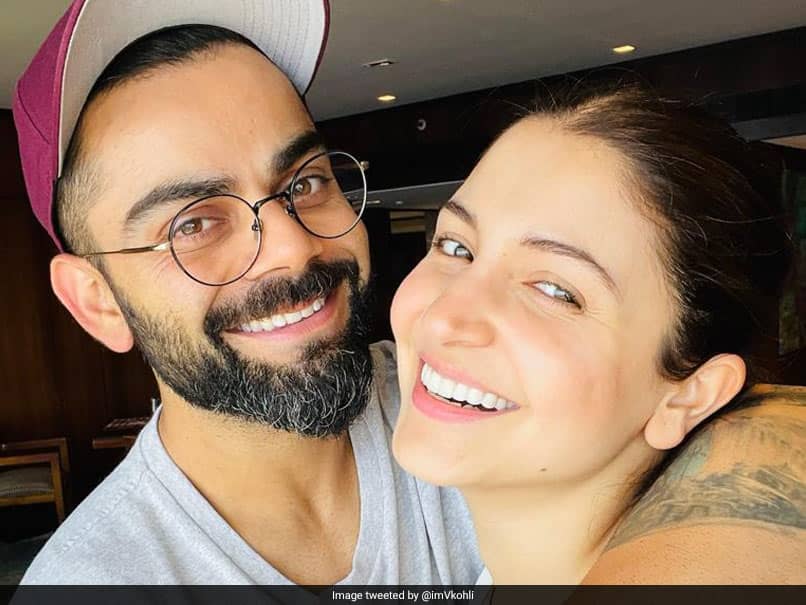 
India captain Virat Kohli posted a picture with his wife Anushka Sharma. Kohli captioned the picture with a heart emoji. Kohli and Anushka have been married since 2017 and they have a daughter named Vamika who was born in January this year. Kohli is currently in Mumbai as he is leading Royal Challengers Bangalore in Indian Premier League (IPL) 2021. RCB have been undefeated in this season thus far – they have won all three of their games in the Chennai leg.

Kohli and the team’s next assignment is against Rajasthan Royals on Thursday at Wankhede Stadium.

The team comes off a comprehensive victory over Kolkata Knight Riders in their last outing, where AB de Villiers and Glenn Maxwell hit half-centuries.

RCB’s innings was rescued by Maxwell and de Villiers as the top three of Kohli, Devdutt Padikkla and Rajat Patidar had been dismissed inside the Powerplay.

Both Maxwell and de Villiers have been in good touch with the bat for RCB and feature in the list of top five scorers in this season.

Kohli hasn’t had the best of starts to this season of IPL. He has scored 71 runs so far with no half-centuries yet.