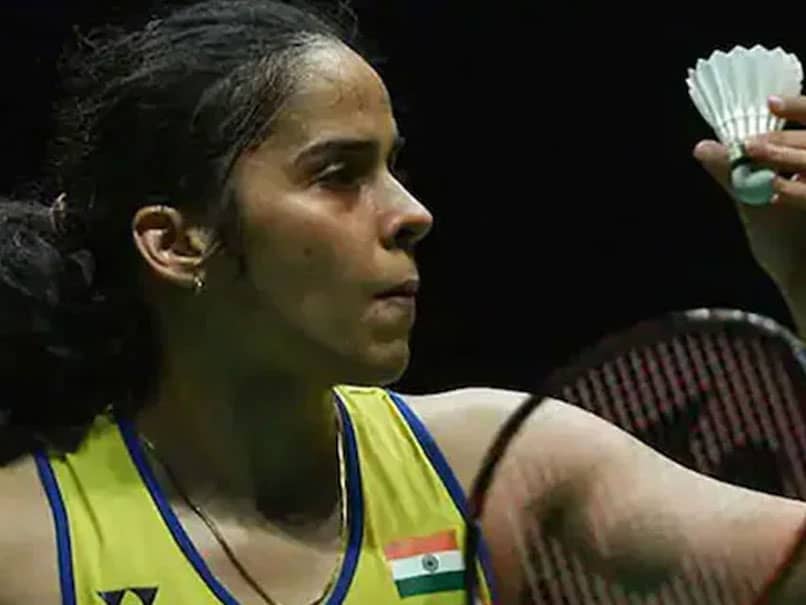 
Ace India shuttler Saina Nehwal on Saturday crashed out of the ongoing Orleans Masters after losing in the semi-final against Denmark’s Line Christophersen. The Danish player took only 28 minutes to defeat the higher-ranked Indian shuttler. Christophersen outclassed Saina in two straight games 21-17, 21-17 to advance to the finals. The 21-year-old had full control of the match since the beginning and she did not give any chance to Saina to make a comeback in the semi-final. Earlier in the day, Indian men’s doubles pair of Krishna Prasad Garaga and Vishnu Vardhan Goud Panjala cruised into the finals after registering a win over England’s Callum Hemming and Steve Stallwood.

In another clash, the Indian women’s doubles pair of Ashwini Ponnappa and N Sikki Reddy crashed out of the competition after losing in the semi-final against Thailand’s Jongkolphan Kititharakul and Rawinda Prajongjai.

The Indian duo faced a defeat at the hands of Jongkolphan and Rawinda in straight games 21-18, 21-8 in an encounter that lasted for 37 minutes.

Earlier on Friday, Saina had defeated USA’s Iris Wang in the quarter-final clash. She had registered a hard-fought win over Wang (21-19, 17-21, 21-19) in an hour-long encounter.

Wang put up a great fight against Olympic bronze medalist shuttler but she could not get the better of Saina. The Indian started on a high note as she outclassed the American in the first game. Wang came back strong in the second game and claimed the game by 21-17. The match went into the third game where Saina held her nerve to advance to the last four of the competition.