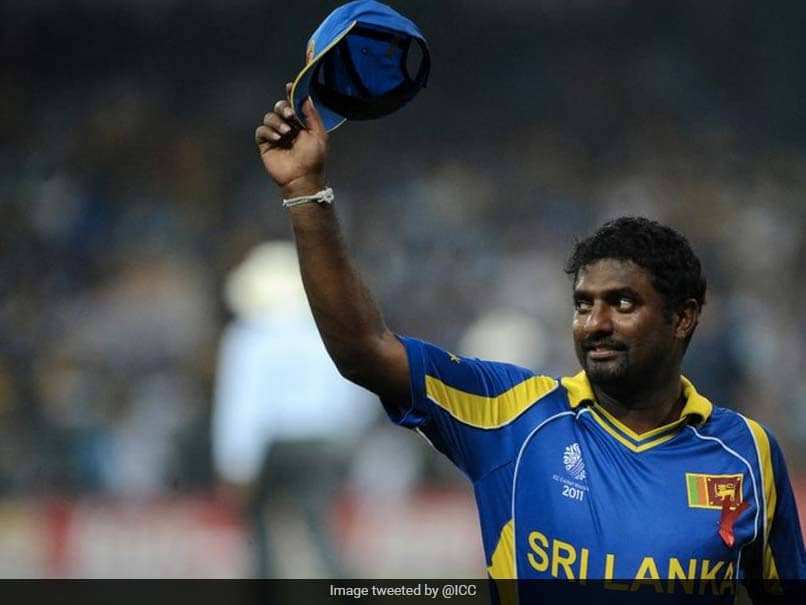 
Sri Lankan cricket legend Muttiah Muralitharan, who is part of the Sunrisers Hyderabad support staff in the ongoing IPL, has undergone angioplasty in Chennai. ESPNcricinfo reported that the champion off-spinner “had a stent fitted to unblock an artery, and will rejoin Sunrisers Hyderabad when discharged”. The 49-year-old is the leading wicket-taker in international cricket with 1347 scalps. Muralitharan represented Sri Lanka in 133 Tests, 350 ODIs and 12 T20 Internationals. He took a staggering 800 wickets in the longest format, 534 in the ODIs and 13 in the T20s.

He was also part of Sri Lanka’s ODI World Cup triumph in 1996.

He has been the bowling coach and mentor of Sunrisers Hyderabad since 2015. His team has suffered three losses in a row this season.