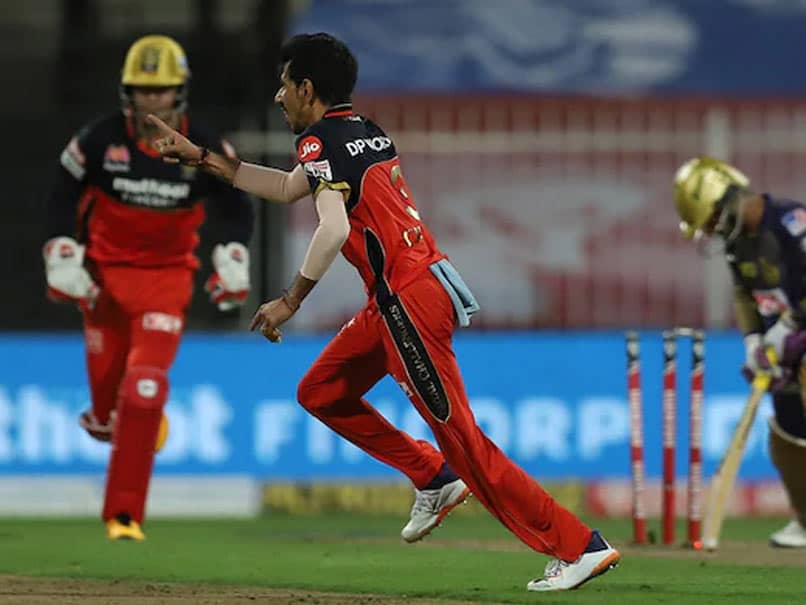 RCB vs KKR Live: Yuzvendra Chahal can be key for RCB on Chennai’s spin-friendly track.© BCCI/IPL


Royal Challengers Bangalore (RCB), the only unbeaten side in IPL 2021, will take on Kolkata Knight Rider (KKR) in Match 10 of the Indian Premier League at the MA Chidambaram Stadium in Chennai. RCB defeated defending champions Mumbai Indians in the tournament opener, while got the better to SunRisers Hyderabad in their next match, in a low-scoring thriller. Ahead of this game, all-rounder Danile Sams joined the RCB bio-bubble after recovering from COVID-19. However, given there are only overseas slots, he is unlikely to make the playing XI. KKR, after a brilliant start to their season against SRH, shot themselves in the foot in their second previous match as they failed to chase down a modest total, after a dramatic batting collapse. The KKR middle-order was left completely exposed against the quality spin-bowling and the same ploy can be expected from RCB spinners. (LIVE SCORECARD)


Topics mentioned in this article