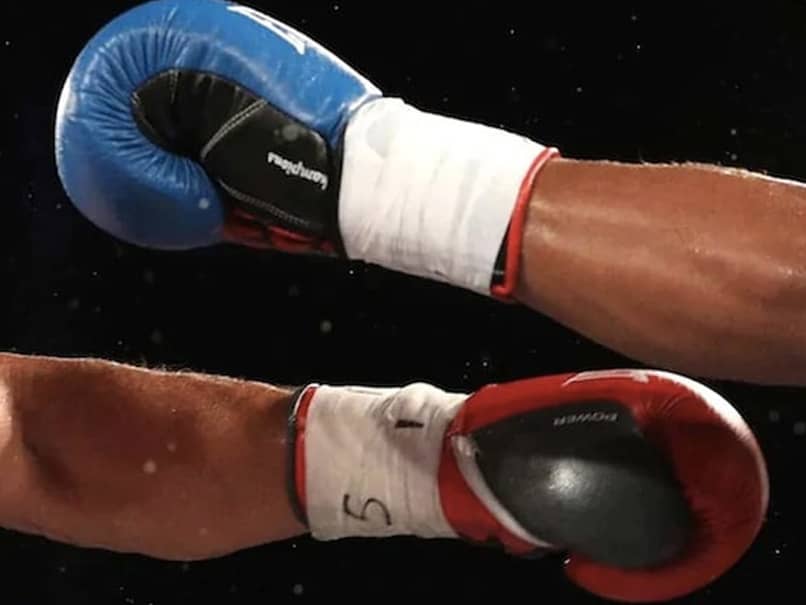 
It was a second successive all-win day for the Indian boxers at the youth world championships in Kielce, Poland with two from the women’s contingent advancing to the quarterfinals after clinching dominating triumphs. Poonam (57kg) and Vinka (60kg) won their bouts comprehensively to make the last-eight stage on Wednesday. While Poonam defeated Hungary’s Beata Varga, Vinka sailed past Bosnia and Herzegovina’s Tara Bohatjuk. Both the bouts were stopped by the referee before the three rounds could be completed.

In the men’s draw, Asian youth silver-medallist Ankit Narwal (64kg) advanced to the second round after a comprehensive 5-0 win over Slovakia’s Miroslav Herceg. Next up for him is Uzbekistan’s Akhmadjon Akhmedov, who got a bye in the opening round.

In the 91kg category, Vishal Gupta notched up a comfortable unanimous victory over Bulgaria’s Georgi Stoev to enter the round of 16. He will square off against Croatia’s Borna Loncaric.

Also entering the pre-quarters was Vikas (52kg) after getting the better of Bulgaria’s Yasen Radev. His was also a 5-0 win.

Radev is the reigning European champion and also a gold-winner from the recent Adriatic Pearl Tournament in Montenegro.

Vikas will now square off against Mongolia’s Sukhbat Enkhzorigt. India have fielded a 20-member team, 10 men and as many women in the competition, which features 414 boxers from 52 countries.