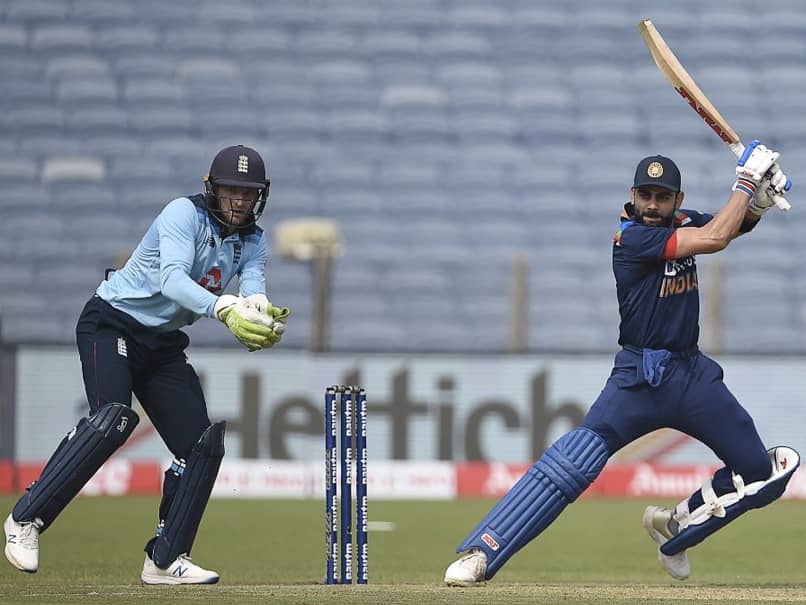 
With eye on yet another series win, India will take on England in the second One-Day International (ODI) in Pune on Friday. The visitors, who lost the series opener for the first time on this tour, will be without their regular skipper Eoin Morgan, who has been ruled out of remainder of the series with an injury. The hosts are also marred by injuries as middle-order batsman Shreyas Iyer, who picked up a shoulder injury in the first ODI, will not take further part in the series. The Delhi Capitals skipper is also set to miss the entire edition of the Indian Premier League (IPL 2021). Suryakumar Yadav, who announced his arrival on the international circuit with a couple of explosive knocks during the T20I series, is likely to replace Iyer in the playing XI. For England, Liam Livingstone is set to make his ODI debut. With series on the line, England can’t afford to have anymore hiccups, while the hosts would like end their last international series before the IPL with a win. (LIVE SCORECARD)