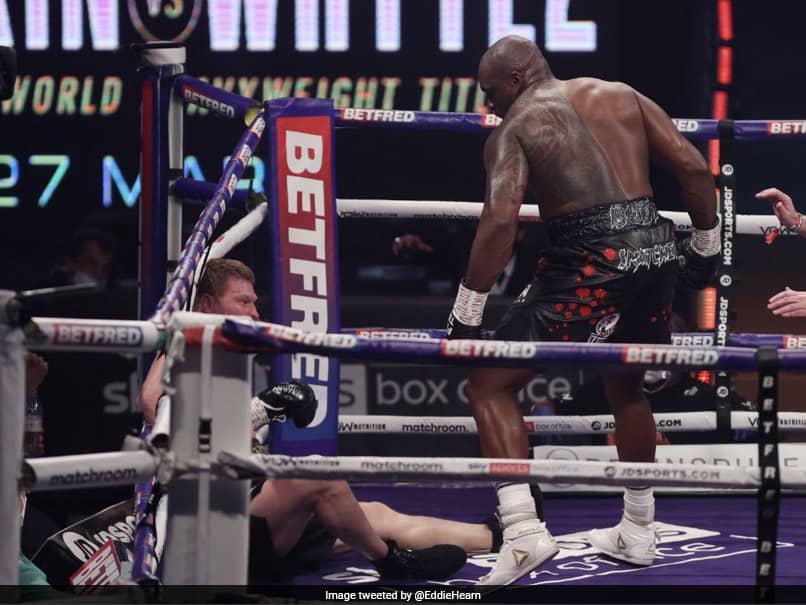 
Britain’s Dillian Whyte avenged his defeat by Alexander Povetkin to be crowned WBC interim heavyweight champion on Saturday and immediately set his sights on becoming the undisputed world champion. In front of 500 fans in Gibraltar, 32-year-old Whyte knocked out his Russian opponent in the fourth round. Last August, Whyte twice put 41-year-old Povetkin on the canvas, only to see the former WBA champion defeat him with a fifth-round knockout.

Whyte said on the eve of Saturday’s fight that victory should give him a shot at facing the winner of a future bout between Anthony Joshua versus Tyson Fury, with the undisputed heavyweight title on the line.

“I am just sad I didn’t get it finished in the first round. He is a tough guy but I felt I could have finished it early,” Whyte told Sky Sports.

“I believe I can beat anyone. I want the world title.”