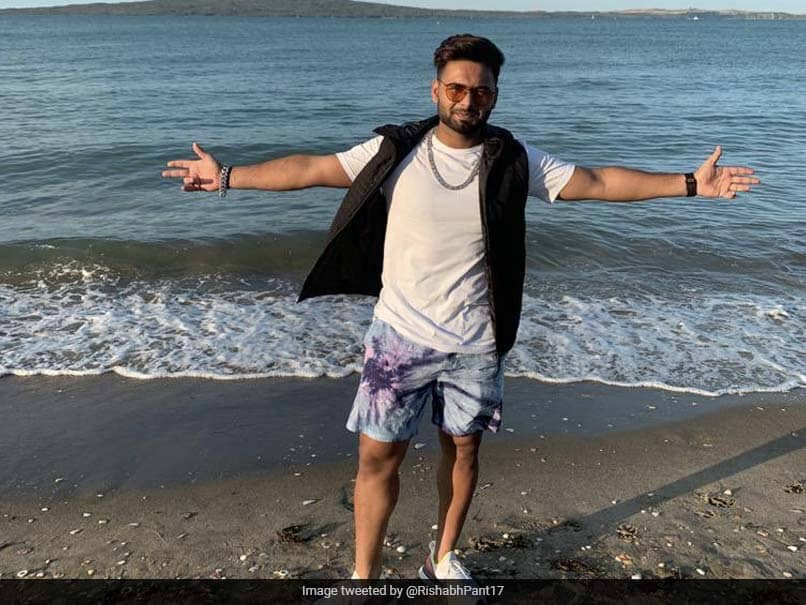 
Delhi Capitals, playing for the first time under Rishabh Pant, got their Indian Premier League (IPL) 2021 campaign off to a great start as they defeated three-time champions Chennai Super Kings (CSK) by seven wickets. Pant remained unbeaten on 15 as Delhi Capitals chased down a CSK target of 189 with eight balls to spare. After a brilliant start to their campaign, Pant took to Twitter to post a couple of throwback pictures, where he can be seen posing at a beach, with his arms stretched outwards. Describing his pose in the throwback pictures, he wrote that he has been following social distancing way “before it became the new normal”. With cricketers spending a lot of time inside bio-bubbles, Pant hopes that we could overcome these challenging times soon and go back to living normal lives.

Trying to maintain before it became the new normal

Seriously though, hope we can get past this challenge and go back to a bubble-free life soon!#Throwback pic.twitter.com/ltPYvhMD6S

Pant was given the Delhi Capitals captaincy after regular skipper Shreyas Iyer, who had guided them to their first-ever IPL final last year, was ruled out of the entire season with an injury.

Prithvi Shaw and Shikhar Dhawan scored blistering half-centuries on Saturday as Delhi Capitals chased down the total in their opening match with great ease.

Speaking at the post match presentation, Pant said walking out for toss with his mentor MS Dhoni was a special moment for him as he has been his “go-to man” for several years now.

“Actually, it was special for me captaining in IPL and walking out for toss with MS. I have learnt from him and he’s my go-to man,” Pant said after the match.

Delhi Capitals will next play Rajasthan Royals in their second match at the same venue on April 15.