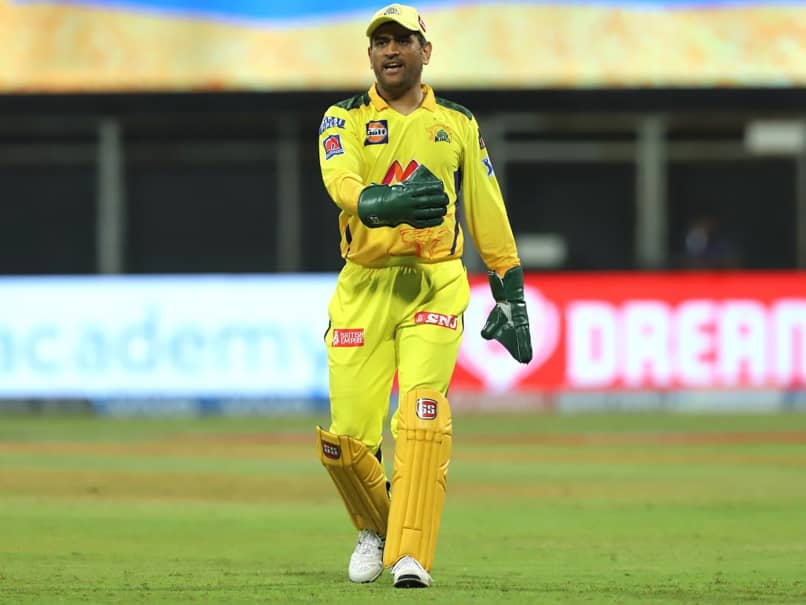 
Former Indian skipper MS Dhoni on Monday played his 200th match as the captain of Chennai Super Kings (CSK). Dhoni achieved the feat when he took the field against Rajasthan Royals at the Wankhede Stadium in the Indian Premier League (IPL) 2021. Dhoni, who has played 207 matches in the IPL, has featured for CSK in the tournament and now defunct Champions League T20. Last week, Dhoni played his 200th game for CSK when he took the field against Punjab Kings. In one game, Suresh Raina had captained CSK in the 2012 Champions League T20.

A match made in heaven

The former India captain also represented Rising Pune Supergiant (RPS) and played 30 IPL matches in the 2016-17 seasons when the Chennai Super Kings serving a two-year ban from the cash-rich league.

The 39-year-old, who has led CSK to three IPL titles, is eighth on the leading run scorers list in IPL, with 4,632 runs

Both the teams are playing with unchanged XI after winning their respective last games.