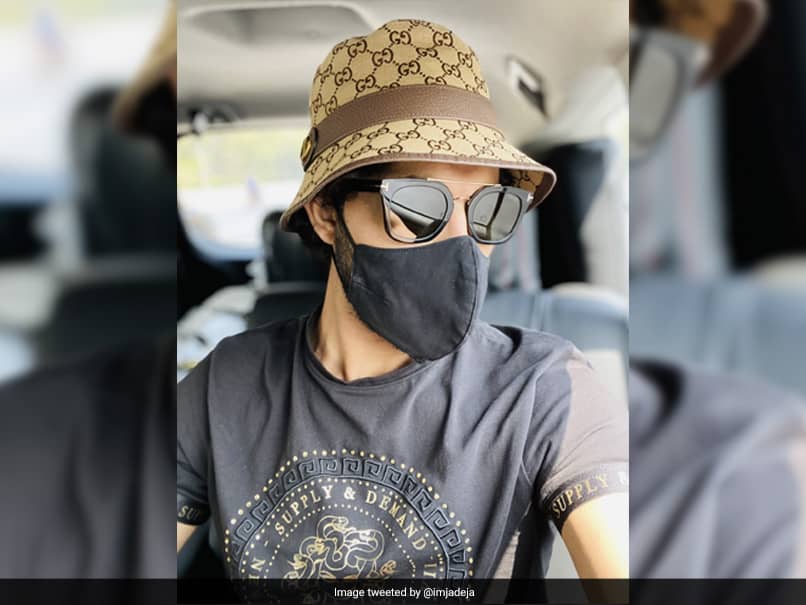 Ravindra Jadeja shared a series of photos sporting a hat along with his mask and shades.© Twitter


India all-rounder Ravindra Jadeja, who has been out of action for almost three months following a thumb injury, is keeping fans updated with his recovery status and state of mind. Apart from providing glimpses of his return to the nets and gym, the 32-year-old has also been sharing pictures of life away from the cricketing field. Jadeja on Friday posted a set of three selfies that read: “Feeling fresh”. In the pics, he is seen sitting inside a vehicle, sporting a sun hat, sunglasses and a mask.

His tweet led to a deluge of responses from fans anxiously waiting for his comeback.

“Ground awaits your presence…Comeback on the field as soon as possible,” wrote another.

Waiting for ur comeback #jadeja pic.twitter.com/d00M49Sx44

Jadeja was injured during the Border-Gavaskar Trophy in Australia earlier this year. While batting on Day 3 of the Sydney Test, a Mitchell Starc delivery had struck Jadeja on the left thumb. Scans revealed that he had dislocated his thumb. He had to quit the match mid-way and return to India for treatment.

A couple of weeks ago, Jadeja had posted a video of himself returning to practice after the injury-forced break. He wrote, “Feeling good. Holding bat and ball after two months.”