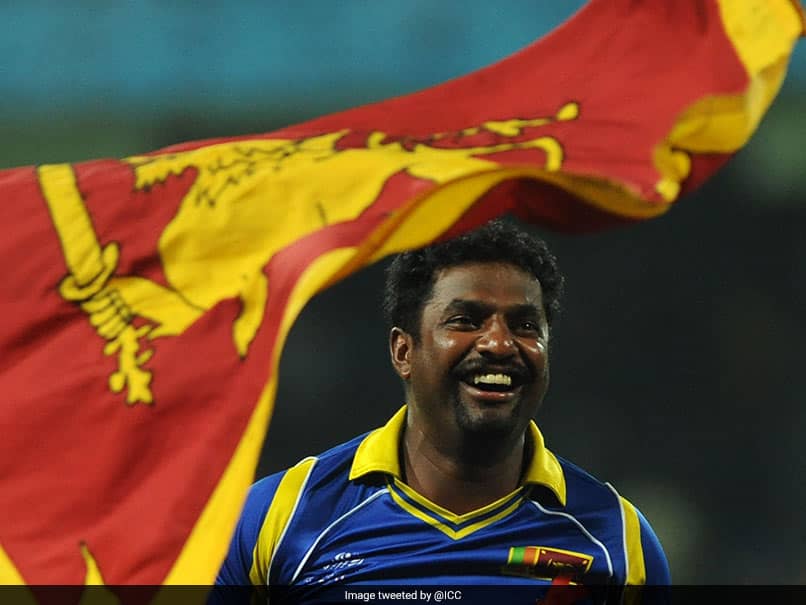 Muttiah Muralitharan will rejoin the SRH camp after being discharged from the hospital.© Twitter

“He will be discharged today and would resume his normal activities,” it added.

Muralitharan had undergone angioplasty in Chennai on Sunday. The bowling legend had a stent fitted to unblock his artery.

Muralitharan, who has 800 wickets in the longest format of the game, will rejoin the SRH camp after being discharged from the hospital.

SRH lost to Mumbai Indians in the Indian Premier League (IPL) on Saturday. The franchise has lost all its three games in this season and the side is desperately looking to change its fortunes around.

The David Warner-led team will next face Punjab Kings on Wednesday.