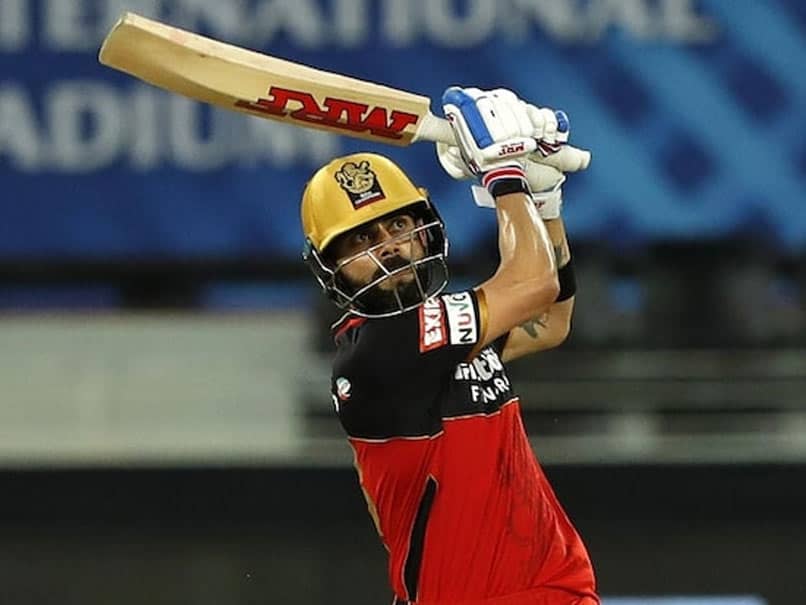 Royal Challengers Bangalore captain Virat Kohli will open the batting for the team in IPL 2021.© BCCI/IPL


Virat Kohli, captain of Royal Challengers Bangalore, has stressed on the importance of him opening the batting this season, as it helps create the right balance for the team. Kohli delivered the news of his intentions to open in IPL 2021 during the recently concluded T20I series against England at home. In the last T20I, the India captain showed class at the top of the order, registering an epic score of 80 runs in just 52 balls at the newly constructed Narendra Modi Stadium in Ahmedabad.

Captain Kohli and clarity of thought go hand in hand! Watch him talk about opening the batting, regaining his Midas touch, having Sanjay Bangar in the camp and his unbreakable bond with RCB, only on @myntra presents Bold Diaries.#PlayBold #IPL2021 pic.twitter.com/3g4IxQY8ve

In a video posted by RCB’s official Twitter handle, Kohli spoke candidly on his decision to become an opener and what that eventually brought to the team in terms of balance. He said, “I had spoken to Mike (Hesson) and Simon (Katich) last year that I would like to open in IPL 2021 and I would go into that headspace, luckily things happened in a way that I got to open in the last game against England and I ended up getting a good score which gave me the confidence to step into this role so I can probably do it again.

“That experience was very important heading into this IPL, knowing I am sorted with my game at the top of the order and then now let’s create that balance in the team. My batting and those things are taken care of,” Kohli added.