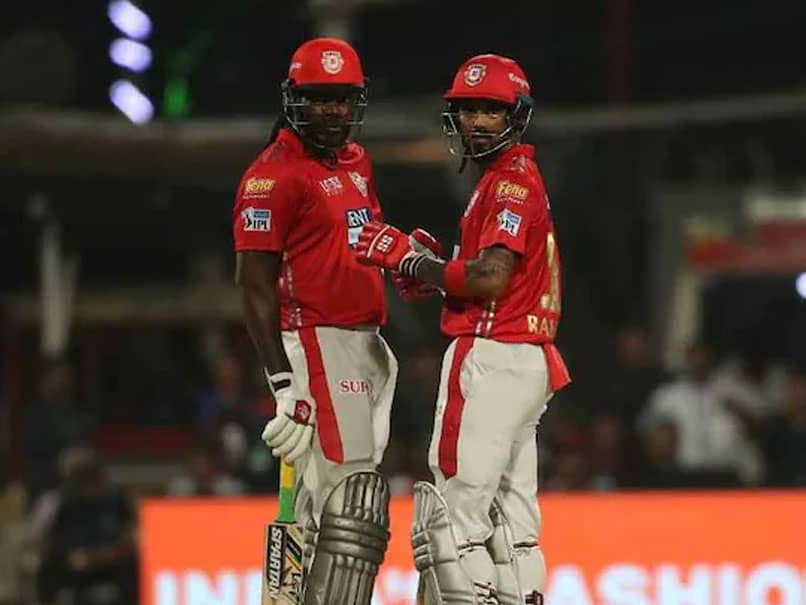 
KL Rahul, who turned 29 on Sunday, would like to celebrate his special occasion with a win as Punjab Kings (PBKS) clash against Delhi Capitals (DC) at the Wankhede Stadium in Mumbai. Punjab Kings were blown away by Deepak Chahar’s swing and bounce in their previous game and would have learned their lesson as they prepare to take on the likes of Kagiso Rabada and Anrich Nortje. The reason why both DC and PBKS lost their previous game was that their batsmen failed to put enough runs on the board. Rahul will look to lead his side by example and guide them to their second victory of the season.

Here are the Punjab Kings players to watch out for

KL Rahul, with 96 runs from two outings, leads the batting chart for his team this season and will have to shoulder the extra responsibility and provide his side with a solid start, especially with his opening partner Mayank Agarwal finding it tough to get going so far in the season. Ever since joining Punjab Kings, KL Rahul has been one of the most prolific run scorers in the IPL, amassing over 500 runs in each of the last three editions, and given the kind of start he has had in IPL 2021, he is once again likely to be in contention for the Orange Cap.

The big-hitting Jamaican showed a glimpse of his explosive batting in their first match, but, like most batsmen, failed to deliver in the previous match. Chris Gayle holds the record of hitting most sixes in the shortest format and needs no introduction when it comes to clearing the ropes without sweating too much. Gayle would like to wrap two points and give it to his skipper as a birthday gift.

Mohammed Shami, one of the mainstays of India’s fast bowling line-up, has been key to Punjab’s set up for fast couple of years. In 2019, he took 19 wickets and improved on that last year, picking up 20 wickets. He has once again started the season on a superb note, claiming four wickets in first two matches. His ability to swing the ball up front in the Powerplay and bowl yorkers at will at the death, provides KL Rahul with the luxury of using him as per the match situation.