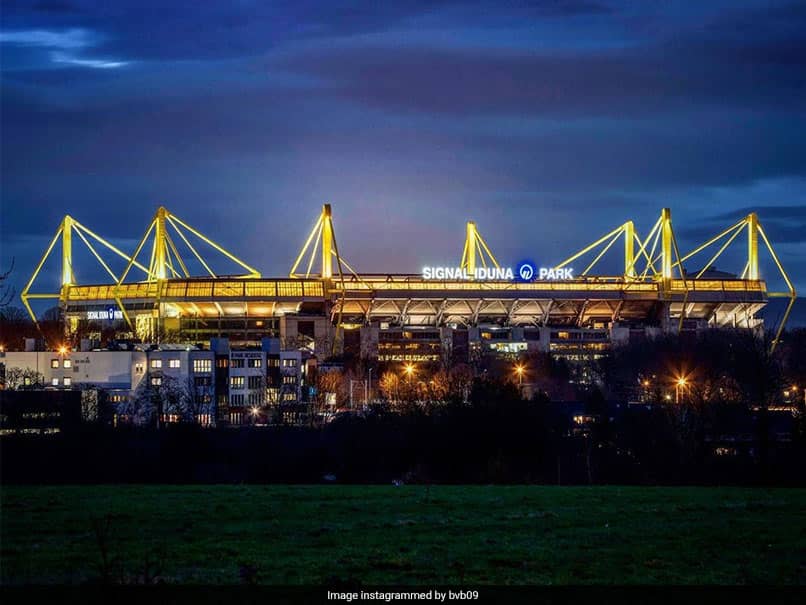 
Bundesliga club Borussia Dortmund said Monday that they and German rivals Bayern Munich both rejected proposals to form a European Super League. In a statement on Monday, Dortmund chairman Hans-Joachim Watzke said that the members of the European Club Association (ECA) had met Sunday evening and expressed “a clear opinion to reject the foundation of a Super League”.

He added that the two German clubs on the ECA board, Bayern and Dortmund, had taken “100 percent” the same position “in all discussions”.

The announcement appears to confirm that neither of Germany’s two biggest clubs will join the breakaway league, whose announcement on Sunday threw European football into turmoil.

Overnight, 12 of Europe’s most powerful clubs announced the launch of the so-called European Super League to oversee a new midweek competition.

Six of the breakaway clubs are from the English Premier League. Three are Spanish and three Italian. Three more are to be announced.

(This story has not been edited by NDTV staff and is auto-generated from a syndicated feed.)