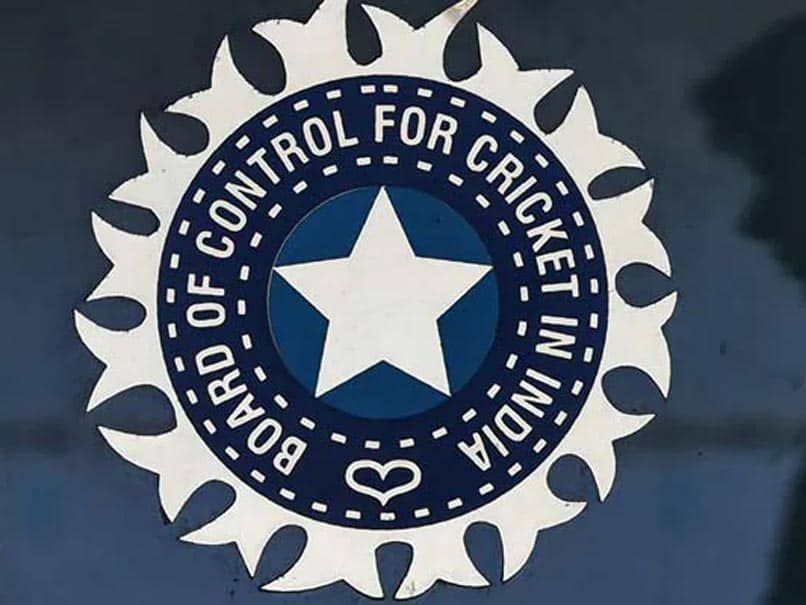 The members of the BCCI Apex Council will be informed about the time, venue of the meeting in due course.© AFP


The Board of Control for Cricket in India (BCCI) will hold its seventh Apex Council meeting on April 16 and some of the major points that are on the agenda are discussing the forthcoming domestic season, the upcoming T20 World Cup in India and BCCI’s stand on including cricket in Los Angeles 2028 Olympics. While the Apex Council members will be informed about the time and venue of the “special meeting” in due course, there are 14 items on the agenda. Apart from the above-mentioned points, confirmation of the minutes of the sixth Apex Council meeting, discussion on representation made by Telangana Cricket Association, and discussion on Jammu and Kashmir Cricket Association will also take place, as mentioned in the letter, accessed by ANI.

“Notice is hereby given that the 7th Apex Council Meeting (Special Meeting) of the Board of Control for Cricket in India (BCCI) will be held on the 16th of April, 2021,” read the letter from BCCI secretary Jay Shah to the members.

Last month, the Bihar Cricket Association (BCA) had hosted a T20 league without paying heed to BCCI’s warning. The organisation of the league will also be discussed in the apex council meeting.

Moreover, dialogue on organisation of T20 tournaments by Tamil Nadu CA, Mumbai CA, Karnataka CA, and Saurashtra CA and discussion of the formation of a working group with respect to State T20 leagues will also be on the agenda.

Further talks on the appointment of support staff for the women’s team and discussion on international women’s FTP will take place in the meeting.

Discussion on the affiliation of the Differently Abled Cricket Council of India (DCCI), will also take place while an update on NCA RFP and BCCI and IPL digital RFP will be provided in the meeting.