Believe it or not, a 121-year-old chocolate bar was recently found in its original tin in the attic of a 500-year-old English manor in Norfolk, eastern England. It belonged to Sir Henry Edward Paston-Bedingfield – an English aristocrat who participated in the Second Boer War (or South African War), which took place between 1899 and 1902. According to a report in Reuters, this chocolate bar was a New Year gift from Queen Victoria in 1900 to British troops fighting in South Africa. It is believed to be one of the 100,000 half-pound (226-gramme) chocolate bars that Queen Victoria commissioned to raise the spirit of the soldiers, who were then fighting the war in South Africa.

The tin of chocolate was found in the helmet case of Sir Henry. The tin lid had a message on it in Queen’s handwriting that reads “I wish you a happy New Year”. It also had the inscription “South Africa 1900” and a portrait of the Queen. 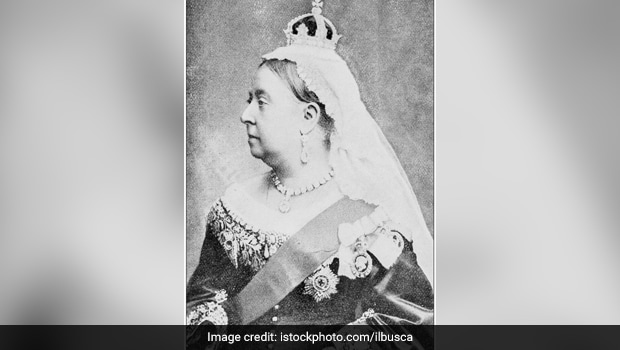 According to The National Trust in the United Kingdom, it is believed that Sir Henry kept the chocolate and the helmet as mementoes of his participation in the war. The report further read that these items were discovered along with the belongings of his daughter Frances Greathead, after her death aged 100 in 2020.

“Although …you wouldn’t want it as your Easter treat, it is still complete and a remarkable find,” said Anna Forrest, Cultural Heritage Curator at the National Trust. For the unversed, the National Trust is a charity organisation that preserves the heritage of England, Wales and Northern Ireland.