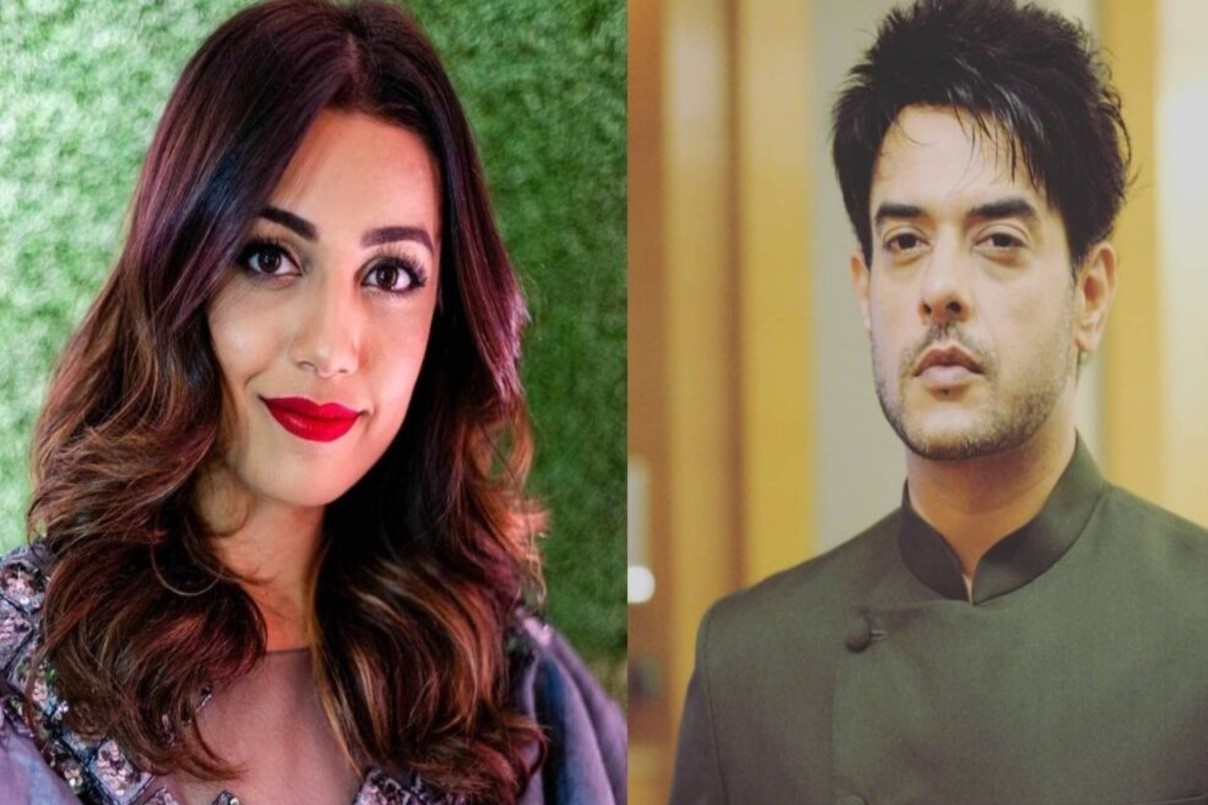 The makers of the popular tv show Anupamaa are all set to woo their audience once again with their new show. The new show is titled Zindagi Mere Ghar Aana and will replace Shaurya Aur Anokhi Ki Kahani. Zindagi Mere Ghar Ana will showcase a love story between a tenant (Pritam) and the pregnant widow bahu (Amrita).