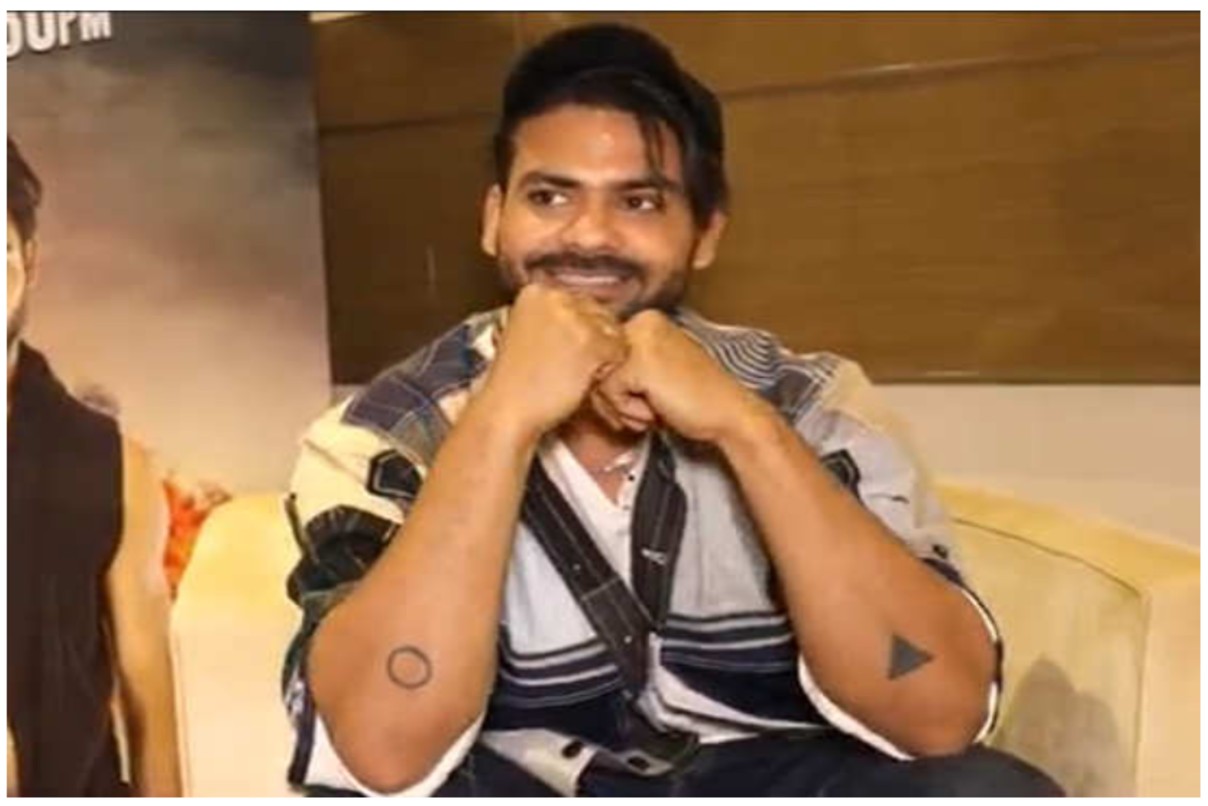 Vishal Aditya Singh, is all set to showcase his daredevil side with Khatron Ke Khiladi 11. The actor is back in the town and is super excited about his journey on the show. Vishal was also praised by the host Rohit Shetty for his performance. Inspired by the stunts on the show,  Vishal has got two new tattoos on his elbows.

In an interview with ETimes TV, Vishal talked about it and shared, “The most important thing that I that I have done after returning from Khatron Ke Khiladi 11 is that I’ve got two tattoos. The tattoos are symbols of water and fire which were part of our stunts during KKK11 and while doing the show I got this idea and I went ahead with this. I am planning to make three more symbols which are of earth, sky, and air. All our stunts were around these five elements and so I got inspired to get them as tattoos,”

Vishal was last seen in Bigg Boss 13 as a wildcard entry.