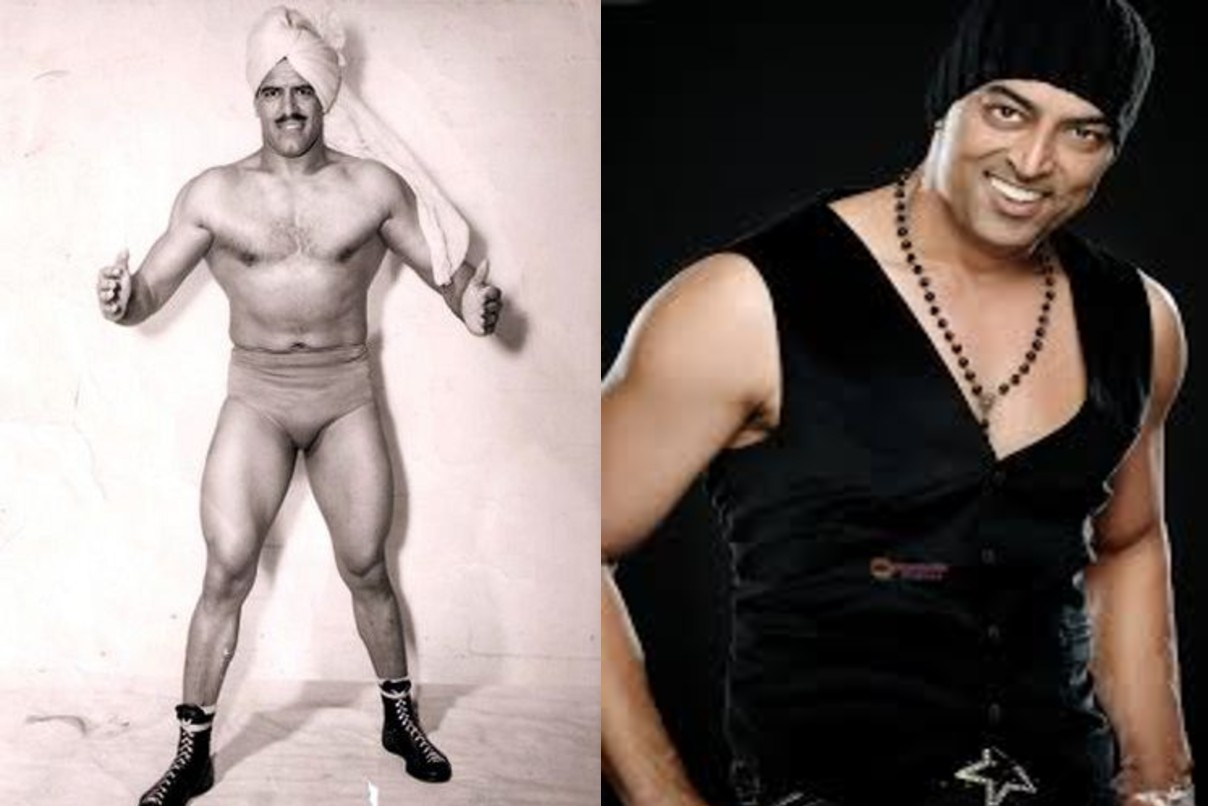 Actor and legendary wrestler Dara Singh needs no introduction. His son Vindu Dara Singh shared a heartfelt note on his social media account, remembering his father Dara Singh on his death anniversary, July 12. Along with the note, Vindu shared an old black-and-white picture of his father, the late Dara Singh.

Vindu shared, “There are so many priceless memories that I can’t pick one. For me, each moment spent with him is priceless. He wasn’t just my father but a wonderful husband, a grandfather who was a lot of fun, a highly respected sportsman, and an actor who everyone wanted to work with. His presence, even if it was for a few minutes at an event, was cherished. People would always look forward to meeting him because he never said NO to any of his fans/well-wishers and always met them with a very warm smile & humility.”

The note further read, “No ego; no arrogance. Only the spirit of love, hard work, and simplicity. A simple farmer from a humble family touched the skies but was still a grounded human being who lived his life exactly the way he wanted to and who also left this world on his own terms! 12th July 2012 seems like yesterday as we all are still blessed by him forever ! Waiting for The day we launch #DaraSingh #biopic #special #history #legend #wrestler #actor #human #kind #simple #jatt #jat #indian (sic)”

For the unversed, Dara Singh was a professional wrestler who in 1952 decided to try his hand in acting. His role of Lord Hanumana in Ramanand Sagar’s Ramayan gave him the desired fame. He then entered politics and was a member of the Rajya Sabha.