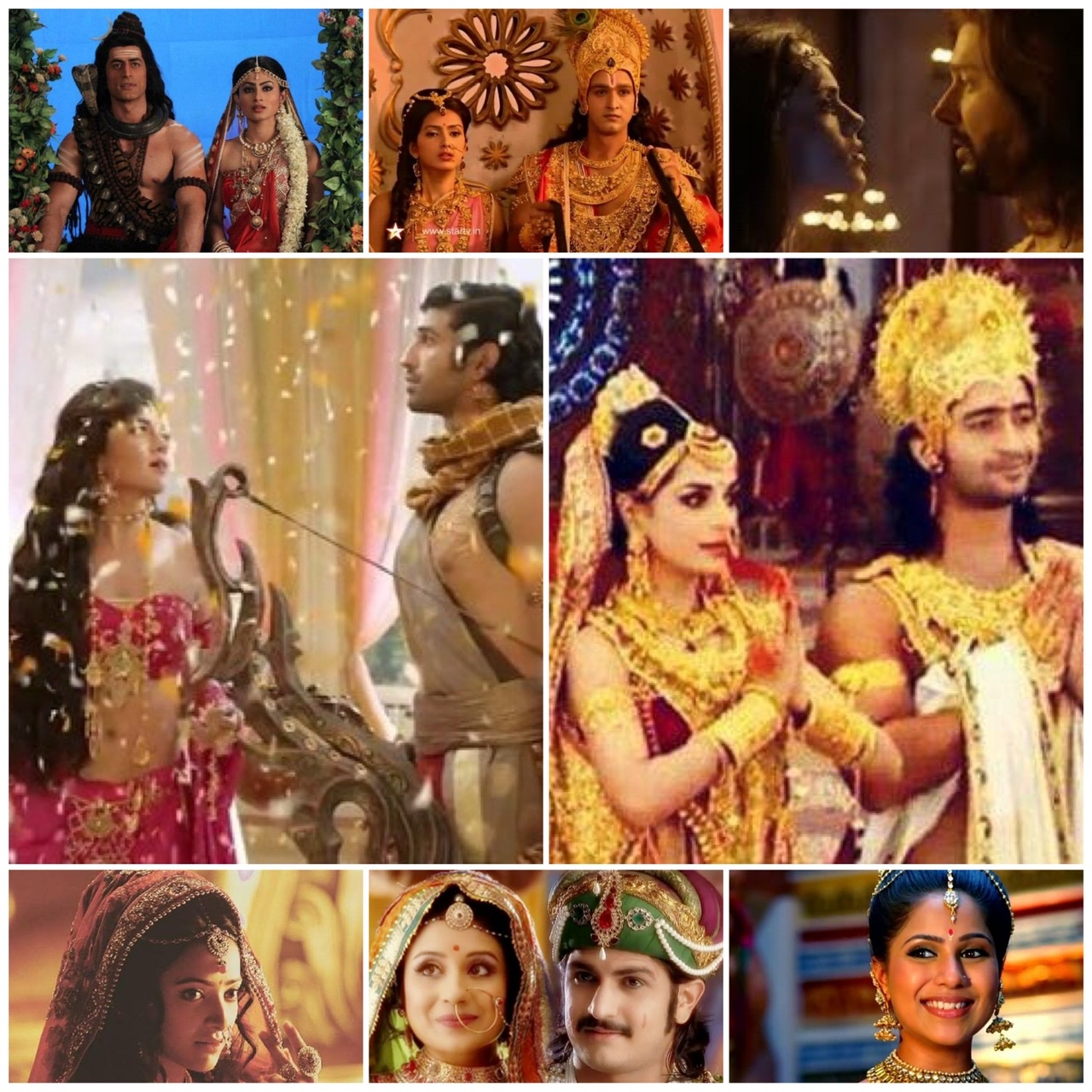 Hello guys so this is my first historical plus mythology mixed ff. It is inspired from a Novel with my own changes. Here comes the character sketch. Hope you guys like it. Based on the comments and response next episode will be posted soon. Lets go to the character sketch 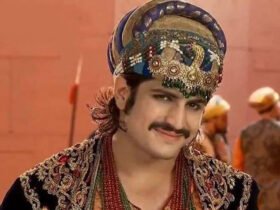 The crown Prince of Kingdom Mahishmati. He defeated the enemy king Nandh single handedly and is praised by all for it. Currently away from the capital due to the construction of a Golden Mahal. People love and respect him a lot. 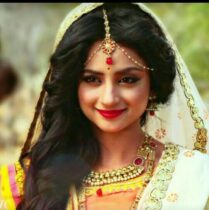 A fierce and valiant princess well respected by the people. She loves her brothers a lot but her younger brother is very close to her. She also stays away from the capital with her grandmother. Her beauty is envied by many princesses 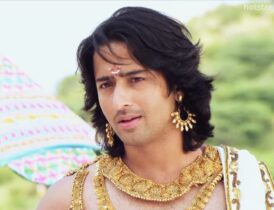 The youngest prince of Mahishmati is loved by every citizen of the country. He respects Sita as his second mother and obeys her every word. Currently out of country on a war camp. An awesome warrior and a handsome young man. 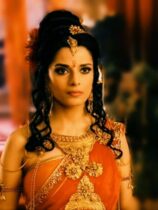 The princess of Panchal lost her parents and is with Sita right now. She is a very brilliant girl with a shy nature. She loves Arjun secretly and immensely. 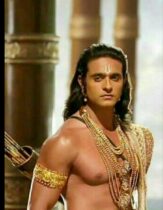 Ram is the close friend of Aditya. After his father sent him away from the kingdom Aditya took care of Ram. He is currently assigned with an important work by Aditya. A brave young man who is short tempered. 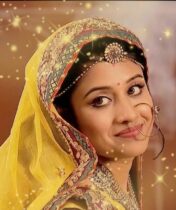 Jodha is a warrior princess of the Kekaya kingdom. Her father is a close friend of the emperor of Mahishmati. Her marriage is fixed to Aditya whom she loves from her childhood. 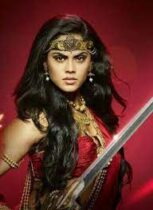 Devsena is the younger sister of Jodha. She is a warrior like her sister and loves her sister a lot 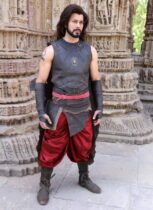 Varundev is the close friend of Ram. He accompanies him everywhere he goes. Varun will even give his life for Ram. 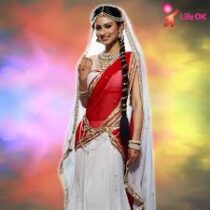 Sati is the sister of Ram. She was also abandoned by her dad as she married Shiva a tribal king. She loves Ram and wants him to grab the throne of their kingdom. A devoted wife and a timid girl 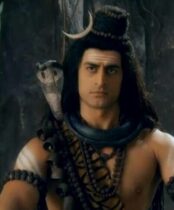 Shiva is the tribal king of the Himalaya region. He married Sati out of pure love. A great warrior Shiva is a nightmare warrior to everyone 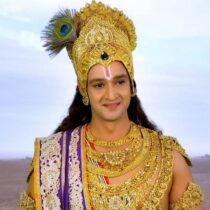 Krishna is the king of Panchal. He is Panchali’s elder brother and loves her immensely. He is currently with Arjun in his war camp. Arjun and Krishna share a close bonding 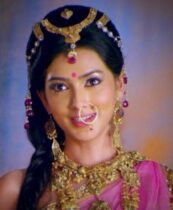 Krishna’s wife Rukmini is a sweet wife and a bold queen. With Krishna being away from the kingdom she handles the kingdom in the most efficient way 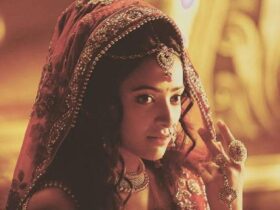 Daughter of Nandh , Nandhini is the main antagonist. She hates Aditya with all her heart and wishes the worst for him. She plots against the Mahishmati kingdom with the enemies . Beauty with brains she is very dangerous. She hates Sita too 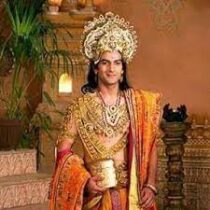 The handsome King of Mahishmati Pandu is liked by everyone. Currently suffering from a rare illness Pandu loves his kids especially Sita a lot 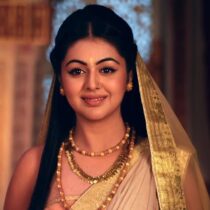 The mother of Aditya, Sita and Arjun Kunti is a great mother and queen. Currently she takes care of her ill husband. 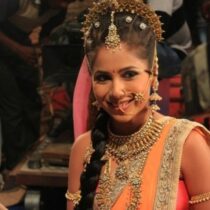 Shubhadra is the fisher tribe girl. She loves Arjun one sidedly. She is a fighter and a great handler of boats. She helps Ram a lot 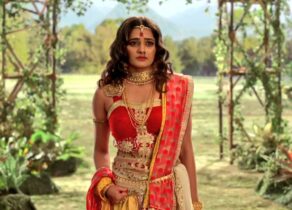 Kanika also called Soorpanka is the younger sister of Varundev. She loves Ram one sidedly

Karn is the king of Anga and is married to Urvi. His parents died in a war when he was young making him ascend the throne in a very young age. He is a close friend and advisor of Aditya and is like another brother to Arjun 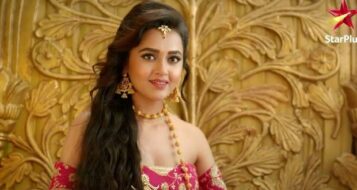 Karn’s wife Urvi is from a humble family. She loves her husband deeply and will do anything for him

Father of Ram and Sati. Sent Ram and Sati put of their house. Loves Ram but sent him out due to anger. Is a childhood friend of Pandu 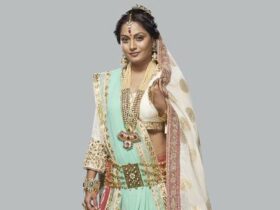 Ram and Sati’s mother. In a grave health as she is away from her kids.

So guys these are the main characters of this FF. Few other characters will come and go as the story progresses. Hope you guys like it. Please do tell in comments based on which Ill post the first episode.