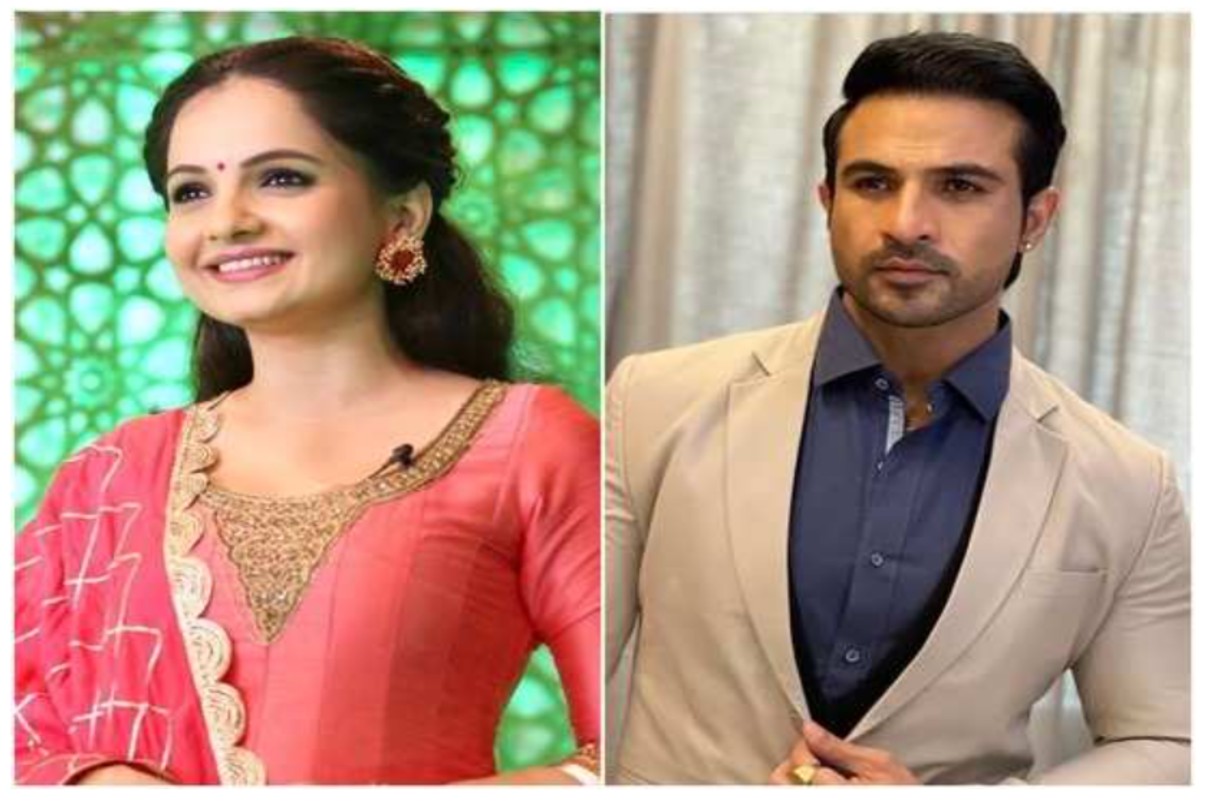 The popular Tv show Saath Nibhaana Saathiya was in news for a while as there were reports of shows coming back with a prequel.  The makers of the show are all set to sweep the fans of the show, off their feet with the prequel. The title for the prequel has also been decided and it will be “Tera Mera Saath Rahe”.

Giaa Manek, who is known as the original Gopi bahu for the first season of Saath Nibhaana Saathiya, will essay the role once again, but her character will be named Gopika this time. Mohammad Nazim, will yet again play the role of Ahem Modi.

According to a source associated with the show, “The show has been titled finally. The names of the characters are different because it’s a new show with a different story. The shoot is expected to commence by the end of July and the show will hit the tube by the end of next month or in the first week of September. We are in the process of finalizing everything so that the show can go on floors as per the schedule.”

Earlier in an interview with BT, Giaa shared, “I have a few projects in hand. Destiny will decide which one I will choose. As of now, I can’t comment on this. If everything gets confirmed then I will be happy to share the good news. And it could be any show.”