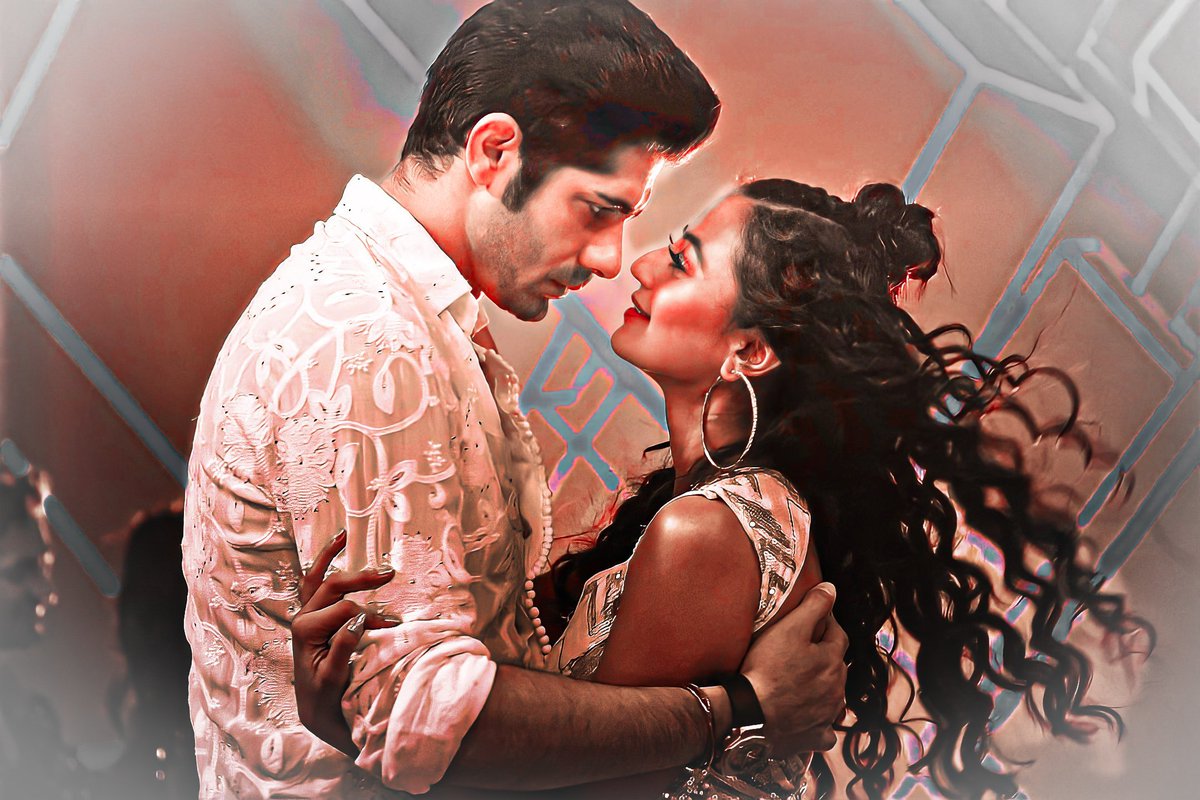 Hi guys, your author is back after thinking so much what to write. So it will be a TS.

So its Starts from Riddhbir’s marriage. Here Vihaan is Vansh’s twin brother and didn’t met Riddhima before nor she met him.

How can I marry that beast, devil Kabir. I was, I am and I will always live as Vansh’s wife. I will not marry that devil instead I will die by drinking this poison.

Anupriya came to her room to take her to the hall where Riddhima was going to marry Kabir. She forcefully took her to the hall and made her sit beside Kabir. The priest started saying the mantras. Suddenly Smoke surrounded the hall all over. Riddhima looked at her hand and smiled sadly. Everyone started coughing badly due to the smoke. Riddhima opened the cap of the small bottle of poison and was about to drink it but stopped because of a familiar dangerous & attractive Voice.

VOICE: WHAT IS HAPPENING HERE!!

The voice said loudly while everyone was shocked to hear the voice. The smoke started decreasing and the person’s face started being visible. Riddhima tried to look at the person but was unable to do  because of the tears which was making her vision blurry. She cleaned her tears and again tried to look at the person and was shocked yet happy to see him. Her reason to live, her life, her breath, her love, her Vansh. She without wasting time ran towards him with smile on her face and hugged him he also hugged her back. They both were feeling like they are in heaven after the separation of damn 1 month. 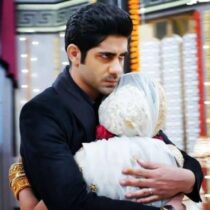 He looked at Kanupriya with blood shot eyes while hugging his wife.

This feels so good after being in the arms of my sweetheart. I only know how much I missed her & how much I was needing her small figure in my arms. I know Sweetheart how much you suffered because of my so called mother and half bro, but never mind now your Vansh is back and now I will show them hell on earth.

He thought to himself and smirked looking at the mother son duo. After sometime Vansh & Riddhima got back from the hug and smiled at each other. Vansh hold Riddhima’s hand and walked towards his family like a king with his one & only queen. 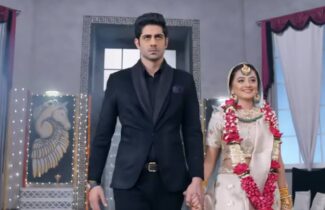 He went towards dadi and touched her feets and took her blessings. Dadi hugged her grandson Vansh and smiled with teary eyes. Vansh went to Ishani and looked at her while she saw him with tears in her eye Vansh & Ishani hugged eachother. Later Vansh went to Kanupriya while fear was clearly visible on their face. Vansh smirked looking at them which was unnoticed by the both. Vansh bent and took blessings from Anupriya, she touched his head with shaking hands. Vansh went to kabir and hugged him while Kabir was scared & confused to see him. KaVa got back.

VANSH: I hav a surprise for you all.

He said and indicated towards the main gate. Everyone looked towards the gate and was totally shocked including Riddhima to see….

That’s all for today guys hope you liked it. Maybe it will be two or three shot story. But will try to complete it quickly.

The post Taking Revenge with my Husband & Devarji. A Riansh TS by Tanya K (Part 1) appeared first on Telly Updates.