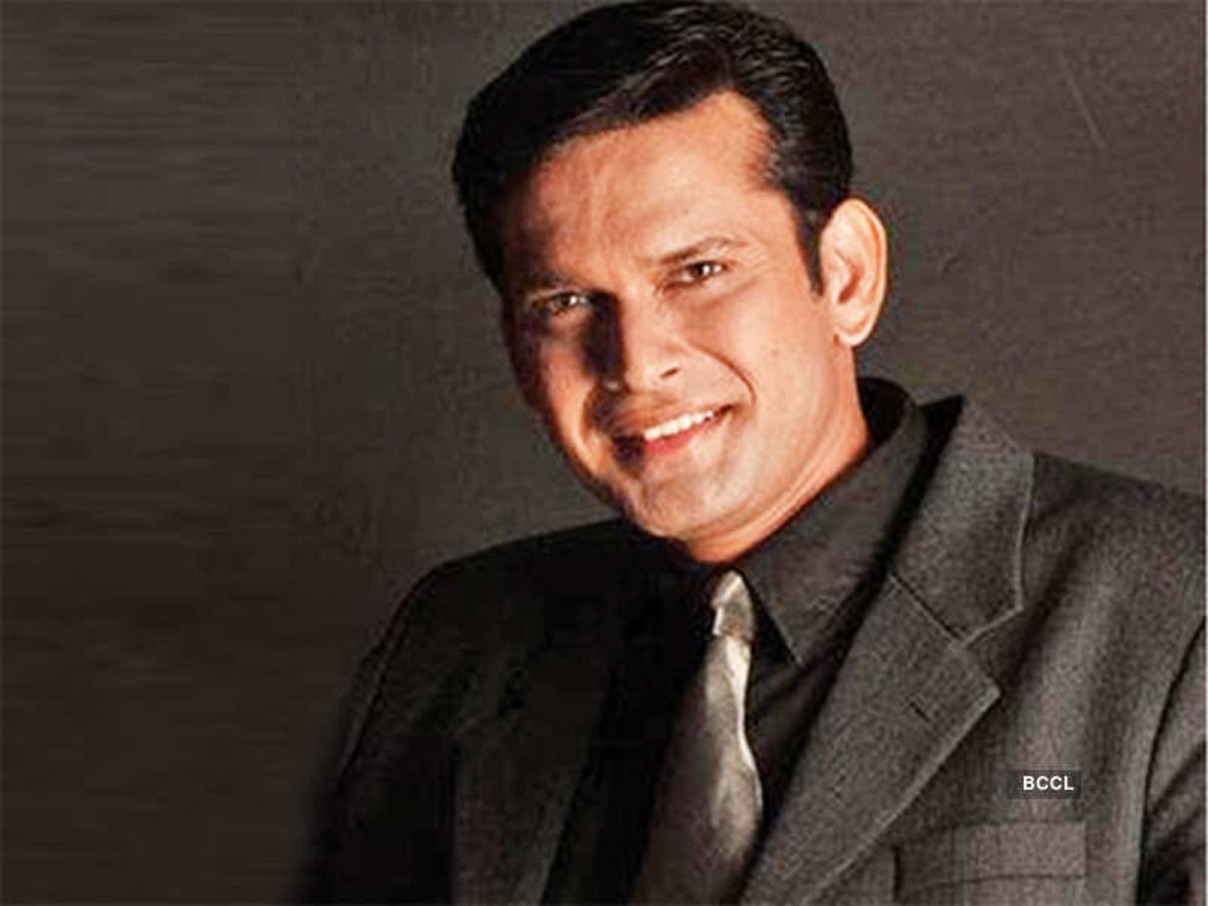 After the news of Akshay Mhatre essaying the male lead in the TV show, Ghar Ek Mandir Kripa Maharaja Agrasen Ki, another update is doing the rounds in media houses. The makers of the show have locked in seasoned actor Sameer Dharmadhikari to essay the title role of Maharaja Agrasen. The show will feature Shrenu Parikh as the female lead and the shoot is expected to commence soon in Jaipur.

According to a reliable source, “Ghar Ek Mandir Kripa Maharaja Agrasen Ki is a socio drama built around the context of a legendary king. Maharaja Agrasen was the founder of the Agrawal community of traders, who through his ideologies and teachings helped the community prosper. Sameer looks perfect for the title role and we are glad to have him on board.”

Talking about Maharaja Agrasen in an interview with BT, Sameer shared, “This is an interesting show and my character has been etched out really well. I will be leaving for Jaipur soon.”