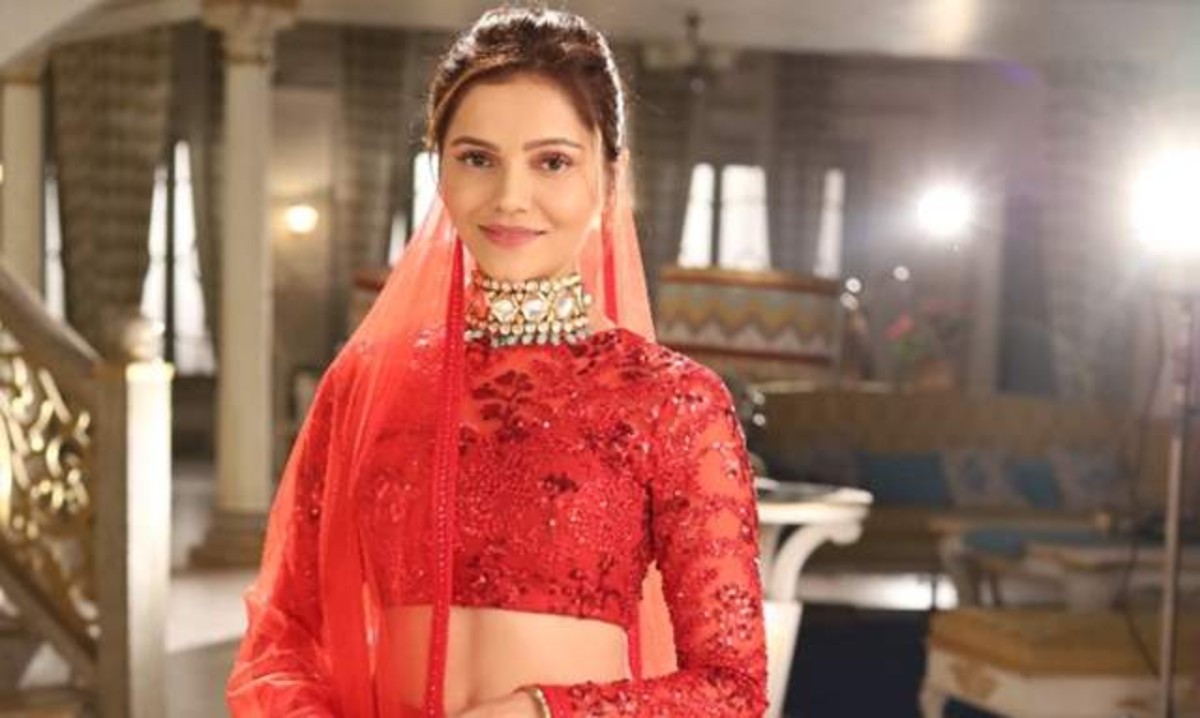 Rubina Dilaik needs no introductions. The silver screen diva enjoys a massive fan following. Her stint in Bigg Boss 14  further added to her popularity and demand. Post her participation and winning the show, things have only gotten better for her.

In a time where actors are finding it hard to get work, Rubina has featured in multiple music videos. The actress who recently made her comeback in Shakti… Astitva Ke Ehsaas Kii is all set to score big on the big screen. Rubina will soon make her Bollywood debut with an upcoming film titled Ardh.

The film will also be the directorial debut for music director, Palaash Muchhal. Dilaik has already signed the contract. According to the latest developments actor, Hiten Tejwani has also been roped in for the film along with comedian Rajpal Yadav.

The shooting for the film will commence in September 2021.

The post Rubina Dilaik is all set to make her debut in bollywood with ‘Ardh’ appeared first on Telly Updates.