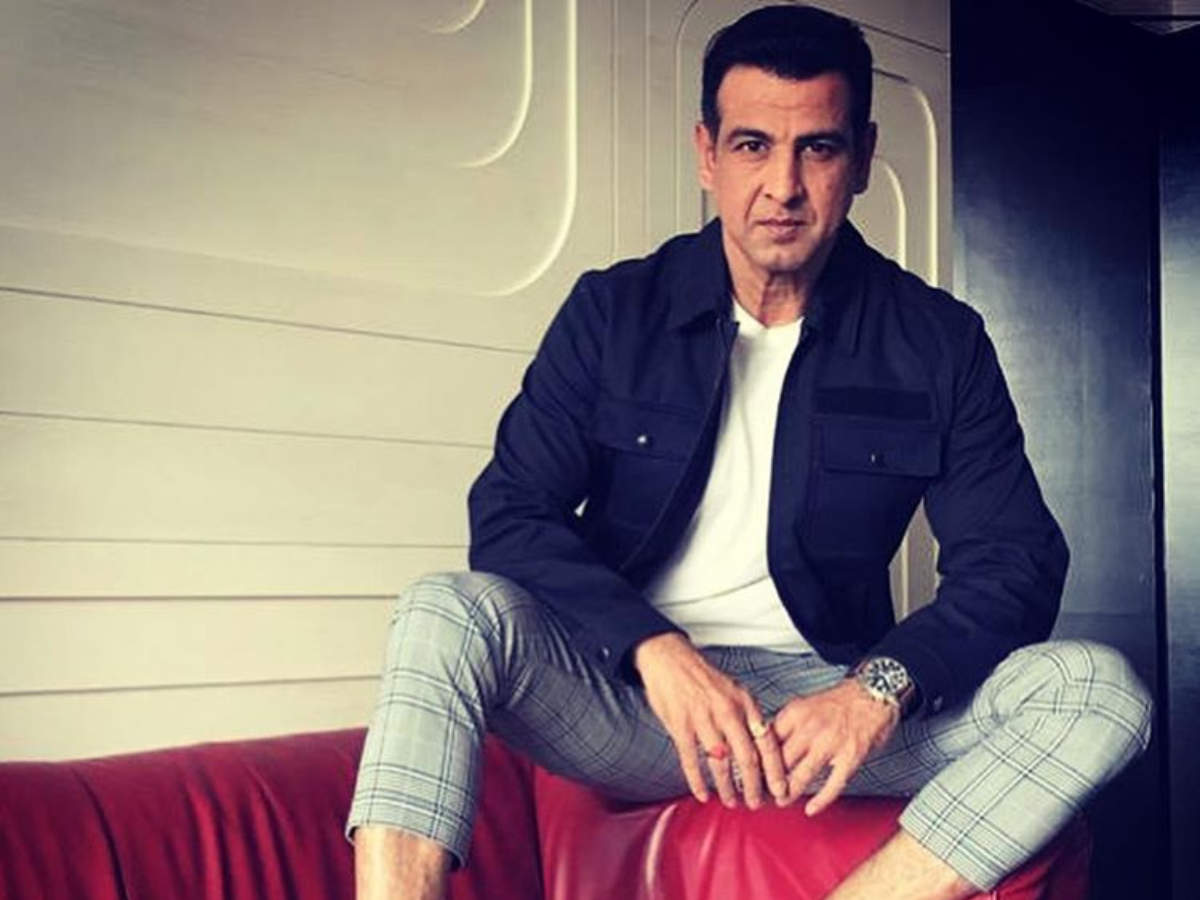 TV industry is full of rumors and most often these are not mere rumors which keep buzzing. There is a spark of reality backing them up. A new set of rumors have it that Ronit Roy will soon enter ‘Anupamaa’ that stars Rupali Ganguly in the lead role. And it has been some days that we have been hearing the news of him being signed by the makers. But now Etimes has revealed that Ronit being a part of Anupamaa was really a work of the gossip mills.

A source close to the show said: “Whispers are doing the rounds that Ronit will soon start shooting for ‘Anupamaa’ but these are just baseless. Such loose talk serves no purpose.”

Some fans of the show had even started labelling the ‘entry’ of Ronit as hi-fi as the inclusion of Mr Bajaj in Ekta Kapoor’s ‘Kasautii Zindagii Kay’, saying that what Mr Bajaj was to Prena, Ronit’s character in ‘Anupamaa’ would be to Rupali’s.Well, if this doesn’t make sense then just know that this is the Indian television we are talking about.