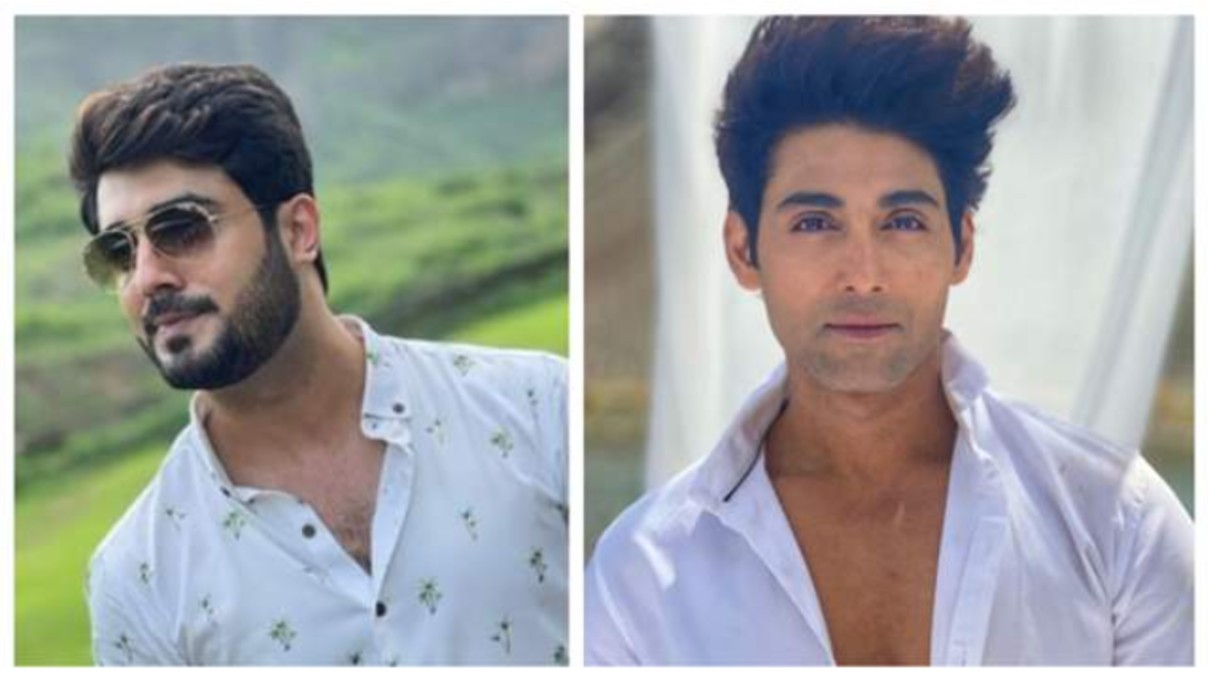 TV show Maharaja Agrasen has been in the talks for a while for its storyline and horizon of possibilities. Recently actor Shrenu Parikh was roped in for the female lead in the show. Though there was a lot of conjecture over the male lead according to the latest report Akshay Mhatre has been locked in for the role. Akshay is known for his performance in shows like Piyaa Albela and IndiaWaali Maa.

The makers are all set to commence the shoot in Jaipur and Mhatre is expected to fly today to join the cast and crew. According to the reports, the show will showcase a progressive storyline and will have a mix of everything.

Ruslan in a recent interview shared, “I hadn’t been approached directly for this show. However, I can’t take up a TV show at the moment. I am currently shooting for a film, so my dates are not available till August 15. I can’t take up any other project, simultaneously.”