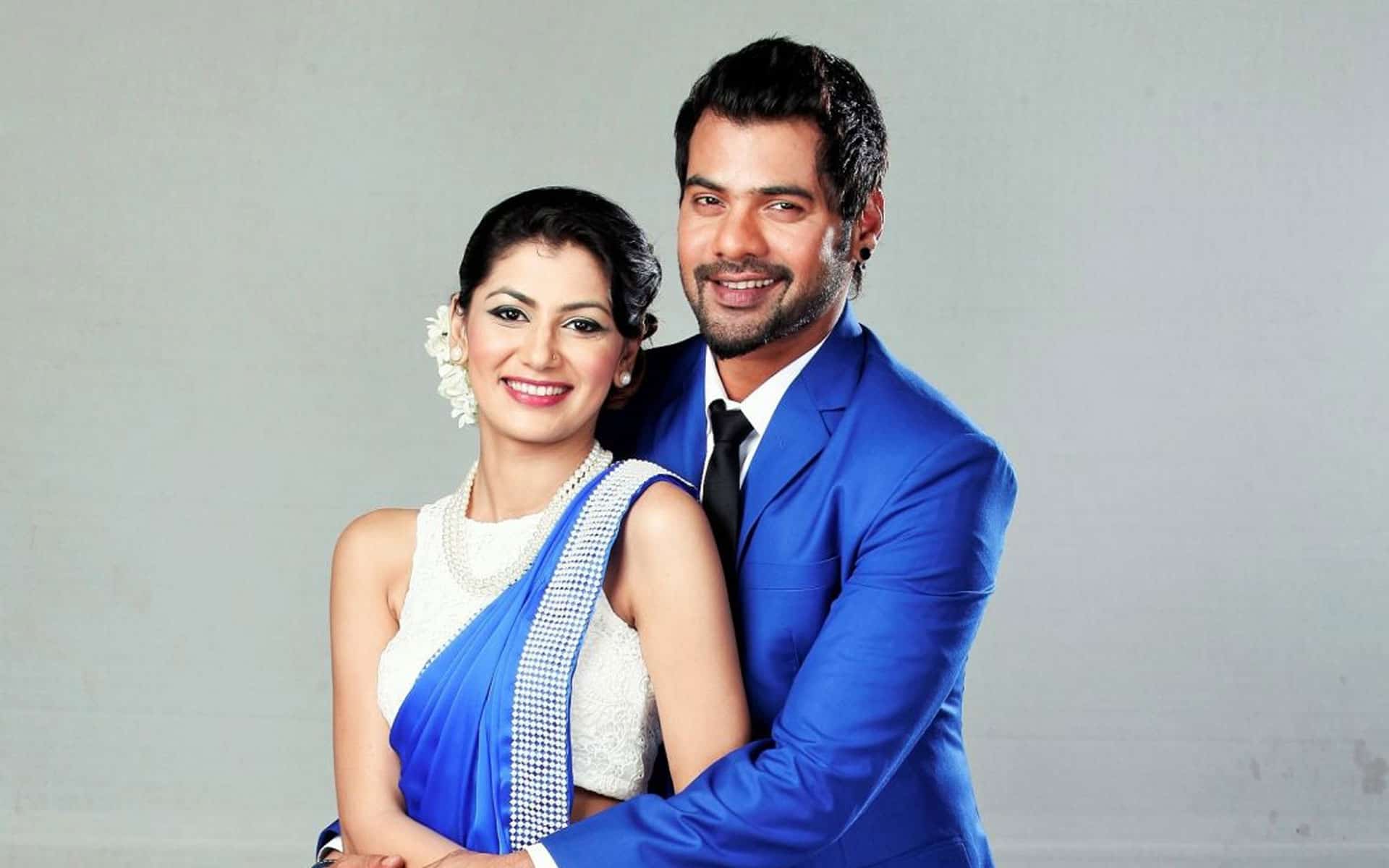 Kumkum Bhagya is a show which has been running for years now and has set a benchmark for many others to follow. The makers have tried every formula in the book to keep the viewers hooked on to the story of the show. The have brought in new characters, new twists and turns were introduced every now and then and well it looks like things are working in favor of the show.

In an ode to keep things going the same way, Kumkum Bhagya recently witnessed yet another leap which enabled Pragya (Sriti Jha) and Abhi (Shabbir Ahluwalia) in newer avatars thus bringing in a new touch. And while the leap hasn’t enabled to many entries or exits so far, the show will indeed be witnessing one new entry soon.

Nisha Gupta is all set to enter the show and is said to have a pivotal role to play. Details of her character are still under wraps but it is being said that she will have several shades to portray. Interestingly, this is Gupta’s debut on the small screen where she has been a part of several TV commercials otherwise. 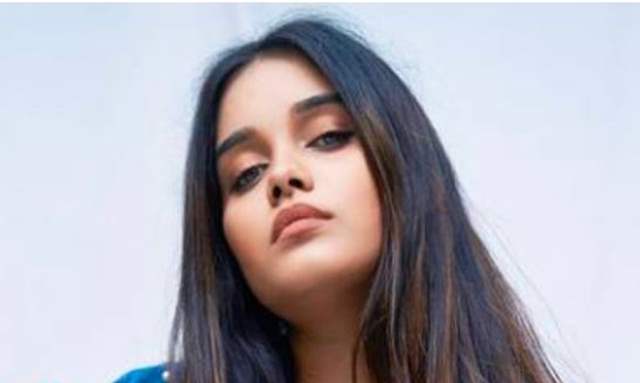 She definitely couldn’t have had a better show to debut with, isn’t it?