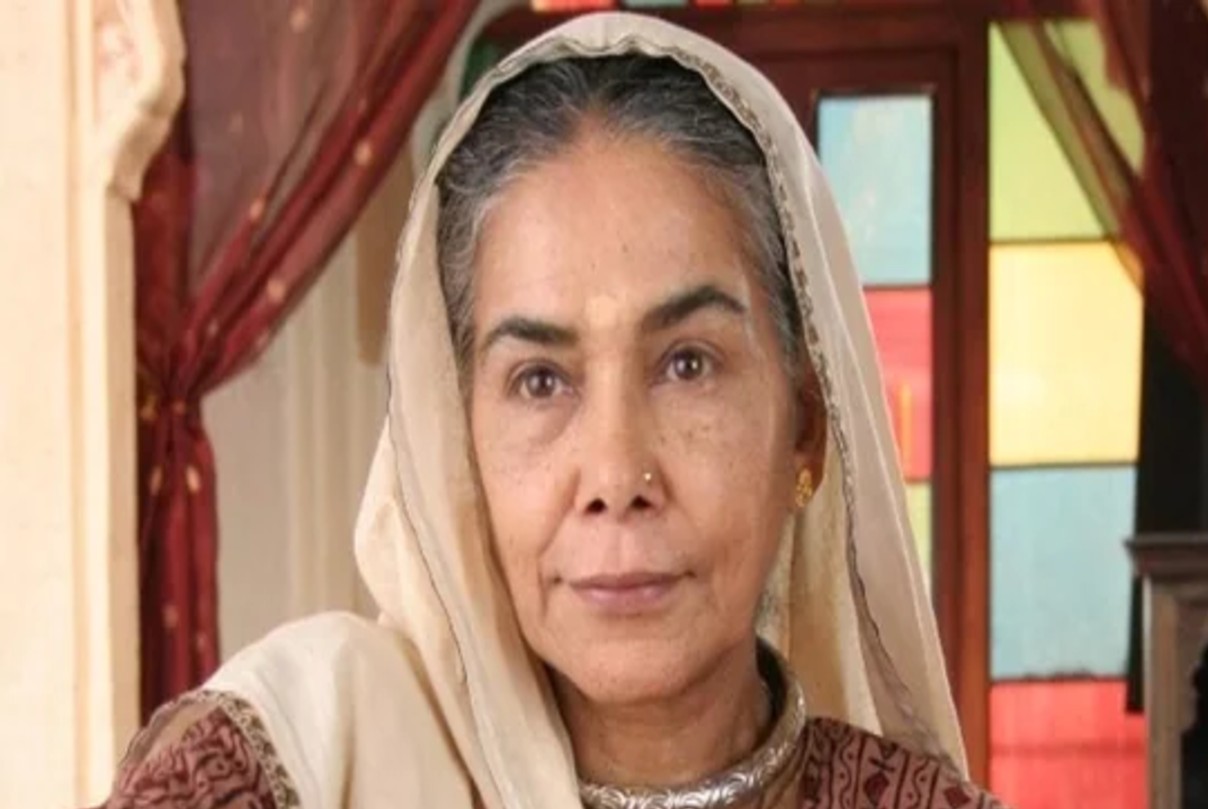 National Award winner, veteran actress Surekha Sikri died on Friday morning16 July 2021 after suffering a cardiac arrest. The actress was 75 years old.  Surekha’s agent shared the news with the media, he said that the actress had been suffering from complications due to a second brain stroke.

Her agent Vivek Sidhwani shared, “Three-time national award winning actress, Surekha Sikri has passed away following a cardiac arrest earlier this morning at the age of 75. She had been suffering from complications arising from a second brain stroke,”

He further added, “She was surrounded by family and her caregivers. The family asks for privacy at this time. Om Sai Ram,”

Surekha suffered her first brain stroke in September last year and was discharged after a few days.

The legendary actress was also a three-time National Award winner. The actress will always be remembered for her performances in movies like, “Tamas”, “Mammo”, “Salim Langde Pe Mat Ro”, “Zubeidaa”, “Badhaai Ho”. Surekha became a household name and was loved by fans for her role of Dadisa in the daily soap “Balika Vadhu”.

The actress who was last seen in an anthology directed by Zoya Akhtar is survived by her son Rahul Sikri.