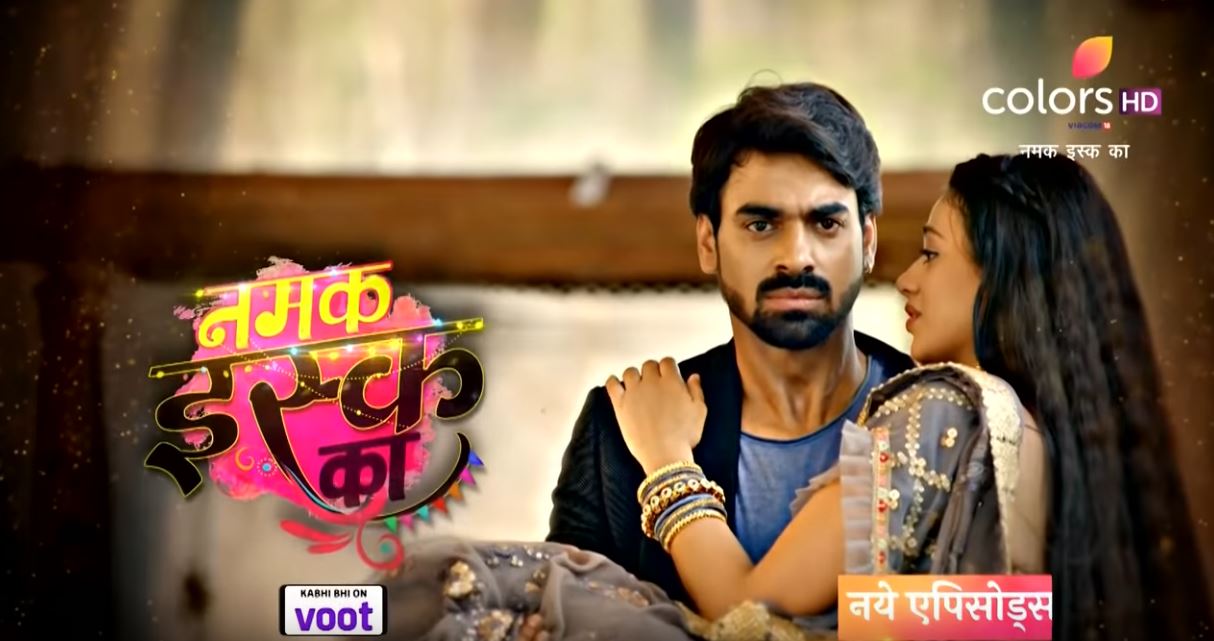 Scene 1
Satya tells Iravati that if you stop my mother’s treatment then I will send you to jail. I know you brought me to Kahani’s place so where is Kahani? If you threaten me again then I will take out my dagger. Iravati glares at her. Satya says don’t be scared. She says I won’t mistreat that innocent sister (Rupa). Iravati says you have to irritate her so Yug can hate Kahani. Satya says I will start my acting, she goes from there. Iravati says what if she is Kahani’s twin? Iravati says her mother is different. This girl will do cheap acts and then Yug will throw her out thinking this is real Kahani. Gunjan says what about real Kahani? Iravati says that girl is finished.

Satya thinks that she is doing something very wrong. My mother might not have given me birth but she raised me, she is my real mother. I just pray that nothing happens to my mother.

Rupa is cooking and recalls Kahani’s hurtful words. Yug comes there and says I am sorry for Kahani hurting you. She made you cry, I am really sorry on her behalf. Rupa says it’s not Kahani’s fault, it’s my fate. Yug says don’t protect your sister, don’t know what has happened to Kahani. Rupa says leave all that. I have made sweets for you. Yug says this house has become bitter but you are still trying to make everything fine. I am embarrassed that Kahani misbehaved with you. Rupa says Kahani is going from a rough patch so it’s okay. Yug says no, it’s doesn’t give her a right to insult you. I will talk to her. He goes from there.

Satya is looking around Yug’s house and says it’s so big. She looks around decoration pieces and says everything shines here. She steals some items and says this will be enough for me. She sees a silver plate in the mandir and tells Lord that I am helpless so you have to adjust. She steals from mandir too. Yug comes there so she drops everything. Yug says what did you tell Rupa bhabhi? Kahani says actually.. Yug shouts what did you tell her? All come there and asks what happened now? Iravati asks Kahani what did you tell Rupa? Rupa says it’s fine. Yug asks Kahani to speak up. Kahani glares at Iravati. She tells Yug that I told the truth to Rupa, the truth is that I am prettier than her. That’s the truth. Yug says right. He calls Ronak there. Ronak asks what now?