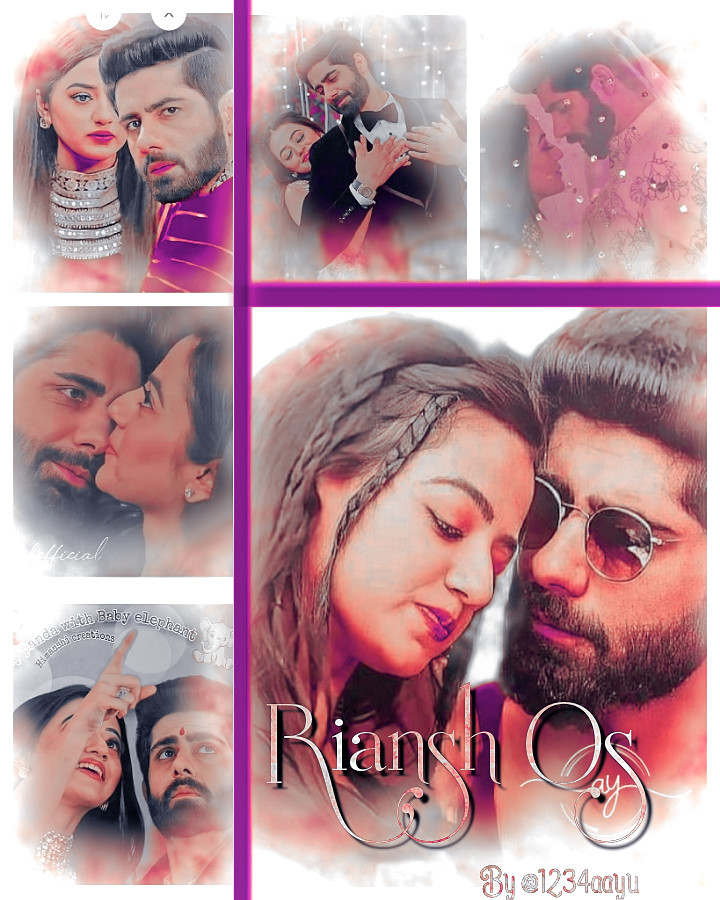 Thought to utilise my Sunday and pour my sadness out…

~Different from the story line~

A girl sleeping peacefully just woke up due to the sun rays that were continuously peeping in from the window..

She look to her left and saw a sleeping figure at the left side of the bed..

She went towards the living in room which was filled with cartons, and covered furniture…

She opened some and took some utensils and went towards the kitchen..

Adorned with light make up, loop earrings were dangling in her ears…small diamond nupital chain in her neck..and a bright smile on her face…

Her lips were humming

Her Marriage took place just yesterday and she has to come here as his husband was having an important meeting..and his post was shifted to another city, new for her..

She didn’t knew even a single thing..it was a simple arrange marriage..

She had hardly ever had some words with her husband and then to a new place where she knows no one…bur her smile was showing she is ready.

She prepare some snacks and coffee and went in living room with coffe mug on her hand..she went towards the cartons and opened one of them..

There was some photo frames…

An automatically smile crept on her face, she was just lost in that picture..

Vansh came from kitchen with a mug of coffee, he saw her lost in photo frame he smiled and went towards her and sat down beside her on the floor..

She blushed and then again look at him..

He smiled and asked with his eyes is it okay…

Vansh was getting ready, and there Riddhima was busy in kitchen making something..

He shifted his gaze towards his phone which was flashing “Angre”.

He picked up and went towards the living room..

Riddhima saw Vansh going while talking on his phone she rushed to him and gave his Lunch Box.

He took it and without glancing her also he went towards the exit..

Vansh saw her shadow and realised she was expecting some words from him..he went back towards her and kissed her cheeks and said bye from his eyes..

She blushed and went inside swirling..

Riddhima was sitting in Portico with coffee in her hand, a diary in her lap and pen in her another hand…

She was writing something smiling and then tears captured her Twinkling eyes..

She was again lost maybe missing someone or missing her past..

Vansh came there and saw her being lost in her diary..

He noticed the cup in her left hand and went towards her and gave a smile to her and let her hold the cup in right way the way she told him..

She smiled, he wipe the tears and kissed her forehead…

Riddhima sitting at the dinning table and was writing on her diary.

When Vansh came from behind and kissed her cheeks..his both the hands were full with plates he keep the plates on the table and took the diary from her hands…

Ater glaring some pages he asked her

In which she nodded..she was scared,she was afraid the love he has given in these two days will run or fade away by him seeing her diary..she was afraid…

He was countiniously seeing her..

His expressions changes and he brought the most expensive smiles of his on his face..

She was staring him awkwardly..

He hold her hand and took her towards library…

It was simple room claded with lots and lots of books…

The posters there on the wall was full of positive vibes..

He opened his laptop..she was just standing beside him all tensed and sweating..

She was scared like a student standing in principal’s office and principal is typing her suspension letter….

He indicated her to see the laptop screen from his eyes…

‘Application for Diploma in Music’

He turn around and found smiling Riddhima!

Vansh with guitar in his hands and Riddhima singing..

It was a perfect performance of the couple…

His one hand on her waist and another one on her hand…..

Riddhima blowing nthe candles, after keeping the plates in the kitchen..

She saw Vansh sleeping like a kid on the set up they made on the floor..

She smiled and was again lost…

How he understands her, her wish of doing Diploma in Music without having any discussion on this topic he just understand what she wanted….

And next she found herself crashing on a hard surface…

I tried something simple and cute….

Next update after the target is completed….