People have been obsessing over the strong mother-daughter bond between the two and how Ariana looks even more beautiful than her talented mom!

Check them out for yourselves: 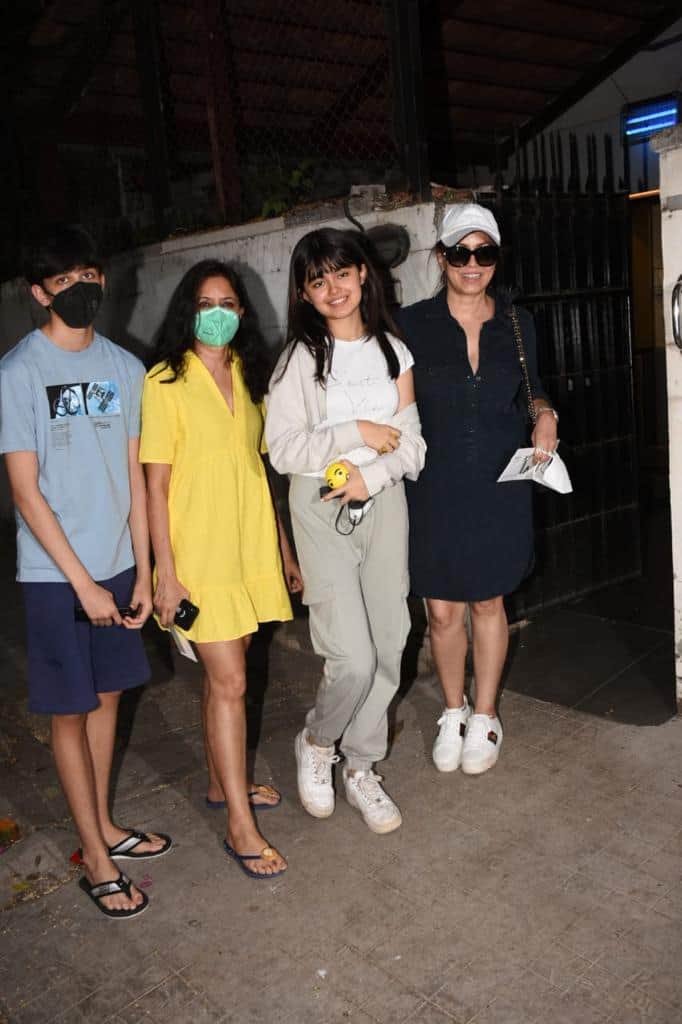 Mahima and her daughter were snapped by paps as they ventured out for a family outing. 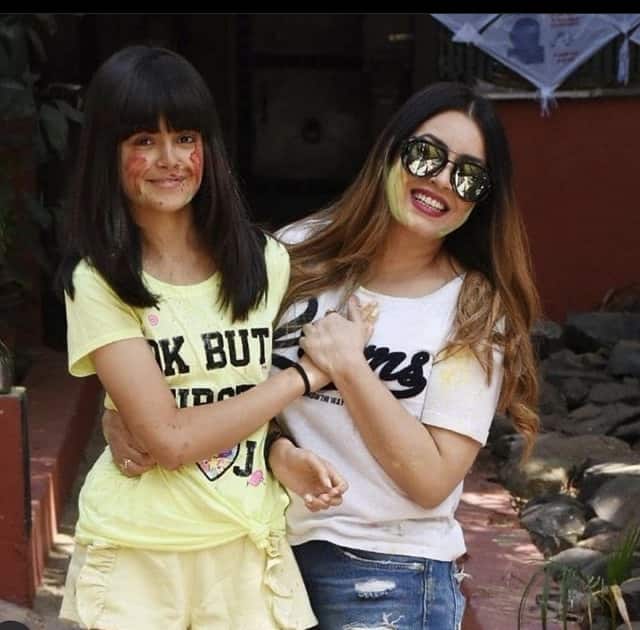 Mahima had shared his adorable pic on social media for Ariana’s birthday calling her “bunny” and her “bundle of joy”. She also added a hilarious caption, saying that Ariana insisted on reviewing the pictures before Mahima could post them to make sure they weren’t too embarrassing! 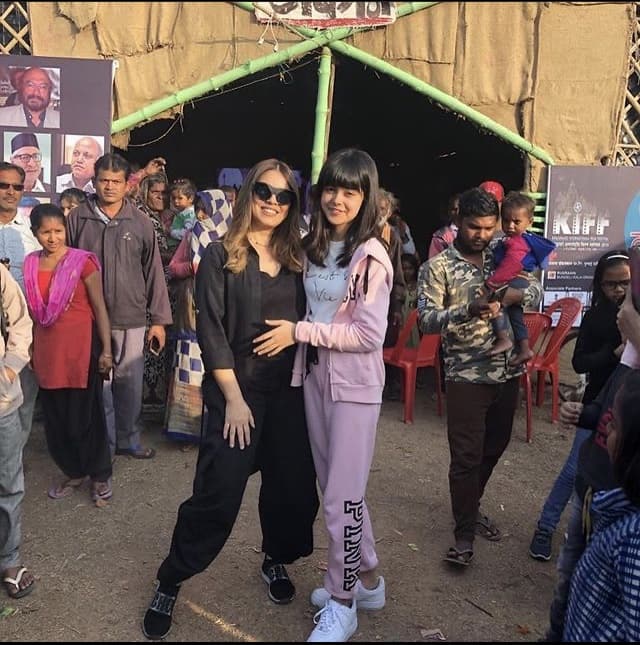 In the same series of pictures, the iconic mother-daughter duo is seen posing while donning stylish athleisure wear. While Mahima goes all-black with dark shades, her daughter Ariana dons a light pink outfit in a subtle look. 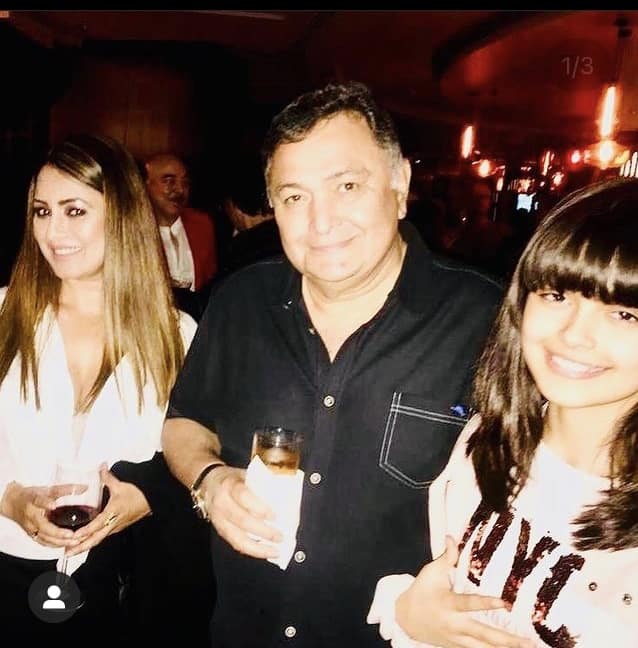 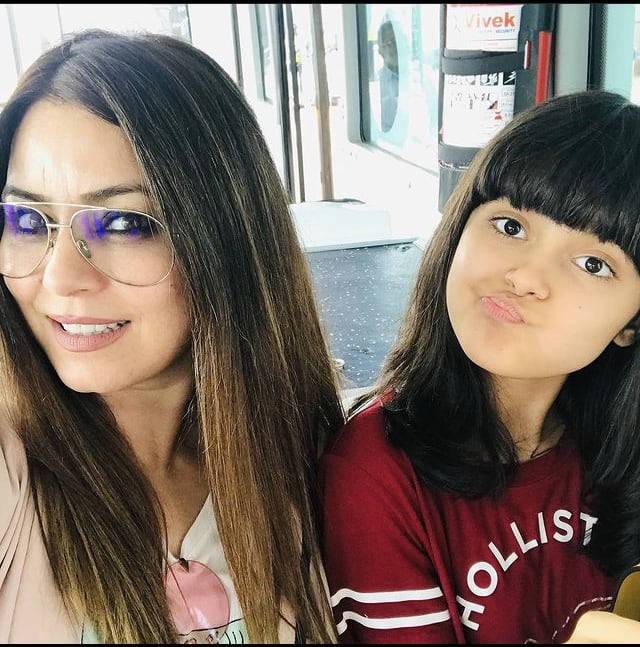 The mother-daughter duo poses for a selfie in this picture as Mahima gives a bright smile while Ariana poses with a hilarious expression.

Ariana Mukerji is the daughter of Mahima and her ex-husband Bobby Mukherji. The two got married in 2006 but went for a divorce in 2013.

Earlier, the ‘Pardes’ actress had made headlines when she opened up about her horrific road accident and talked about the time when a director once started the rumour of Ajay Devgn being in love with her.

The actress who won the Filmfare Award for Best Female Debut for her movie ‘Pardes’ went on to star in films such as ‘Daag’, ‘Dhadkan’, ‘Kurukshetra’, ‘Dil Hai Tumhaara’, ‘Dil Kya Kare’ and ‘Lajja’.