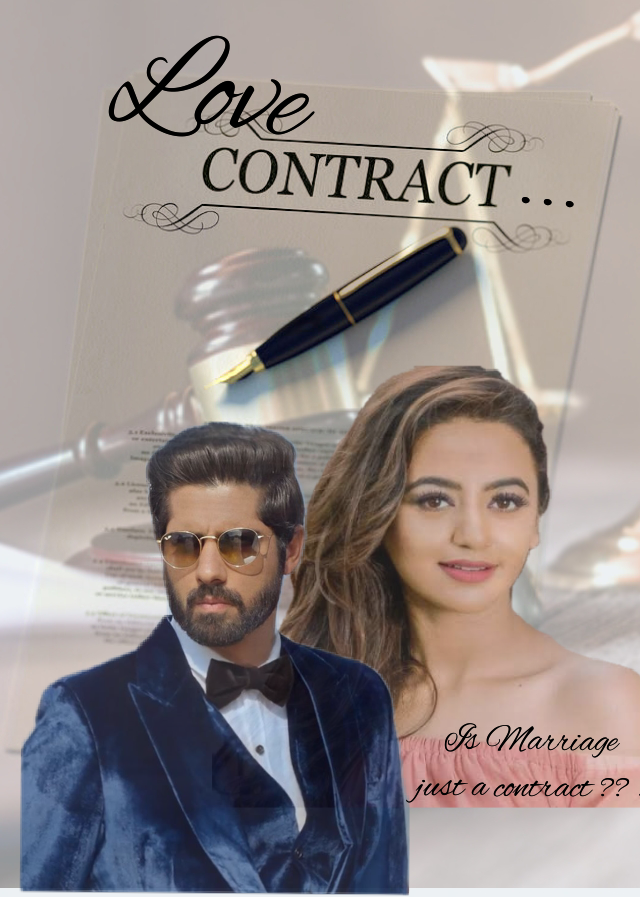 Vansh straight way took her phone , eyeing her frown expression ..!! Looking at the screen , Vansh was startled , but shook his head , to calm down… For a conformation , he again looked at the screen to found the same .. 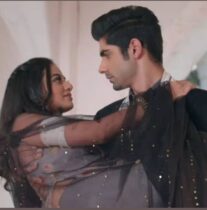 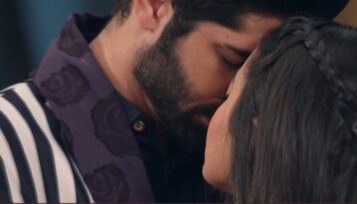 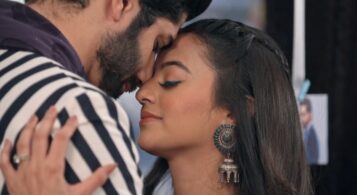 This is just a trailer , picture toh abhi Baki hai

With a evil message pester on it ..

There was a complete silence of 10 minutes .. this photos and warning was a shock for them ..!!

” Va.. Vansh ” her trembling voice , shake out Vansh from his trance ..

She was all pale , puffed eyes with tears met with his , when he crane his head to look her …

” Riddhima , someone wants .. wants to threaten us , ( he cupped her face ) I’m here na , just brush this things from your mind .. I will look at this , you don’t take stress ..?!! ” He kissed her both eyelids and then both cheeks and then kissed lips slowly , distracting her .. which she soon reporciated .. after a while he broke the kiss ..

Sejal was back home and was having a long shower , till then Riddhima thought to cook .. Although it was past 3 hour for that message , still all the words had left a long effect on her ..!!

She was getting sick by this thoughts again and again ..!! That’s when her phone rings .. which brought a bright smile on her face …

He took a deep breath , before marking his entry in the VR Mansion ..!!

Riddhima hurriedly cuts the call before sejal could know .. and get herself busy in cooking ..

Later they talk more , having their dinner .. and left to their respective room , biding good night ..!!

But this was not the end of night .. both riansh was awake .. it seems sleep as flew away ..!!

So what , sneaking in her room from window , Vansh startled her .. or shocked her ..

Riddhima smiles at his little gesture ..!! Giving a small kiss on his chest she cuddles him more .. drifting in a wonderful dream ..!!

Unaware of the pair of eyes watching their every move ..

Before sejal wake up and knock her door , she hurriedly push Vansh out of the room , However she was not willing to ..!!

Then having a long hot shower, she prepared breakfast as usual and left for hospital ..!!!!!

She was a little relax and happy that unknown person didn’t messaged her from last time ..!!

With a bright smile she enters in the hospital , only to be meet various face , all were staring her with disgust ..??

Riddhima tried to shrug off and leave the place , when she heard something , which pricked her heart ..!!

” This all is just for gaining attention and high position .. ” another girl made a weird face ..!!

That’s when her phone was beeped with a message ..

VR’s affair with his own employee ..

It is assumed that Vansh Rai Singhania , urf VR is in a affair with his own employee , Riddhima Bansal .. A doctor in lifeline hospital ..

It also assumed that they are in A physical relationship , from a quite long time ..!! 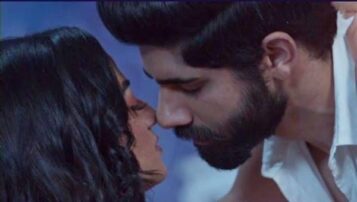 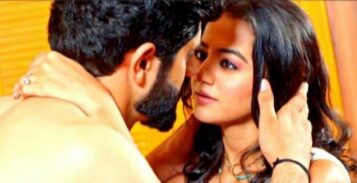 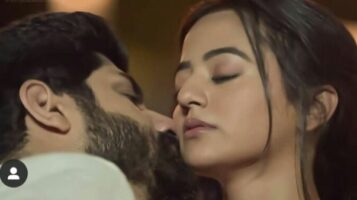 Riddhima was a strong girl , who always made a good place in everyone’s heart including seniors and juniors because of her sincere work and her bubbly nature .. and the most she never let any broke her ..!! So today she will be the same ..!!

She place her phone again in her bag and left to her cabin .. throwing her bag on the desk , she drag herself to washroom ..

Riddhima looks at her reflection , which was calm , but only she knows how much she is broken by the news ..!!

She opened the tap and Flash water on her face continuously ..!! While tears rolled her cheeks ..!!

” Well , I’m not here for this !! .. Riddhima I told you .. infact warned you .. but still , rather than you chose this , then let it be .. This is a letter ( handovering to Riddhima ) which states that you are suspended for next one Month .. and not to worry , you will on paid leave !! .. ” Riddhima was shocked by this sudden behaviour ..

” Do you really think why Riddhima , you are having affairs with your own Dean , is this a normal thing ??.. , but that’s your personal life ..

Here the patients , and many doctors are badmouthing you , us and then this hospital.. which I won’t accept , pack your bag and leave ..!! ”

This was heartbreaking , Riddhima was the most loyal and professional doctor .. She was patted for her work .. but today , she chuckles softly , when they should stand by her , they are on the other side .. this is the true nature of people ..!! Packing stuffs in her bag .. with one glance , she left the place , and led to hall , where again all had disgust for her ..!!

” Riddhima ..!! ” This voice which was filled with concern , gave a small smile on her face ..

” Thanks Neil and Avni , but I’m enough , you’ll don’t take tension .. In future I will definitely call you both , if I’m in need .. ” she was tried , and was in no mood to stretch this things .. giving a fake promise , she tried to leave when again someone approached , but this time taunt her …

” Heard about the Scandal , it’s worst news , let it be .. are you and VR really in a relationship ”

Before she the tears make their way , Riddhima ran away …

Taking a auto she immediately sat , while Ria’s words are still ringing in her ears ..!!