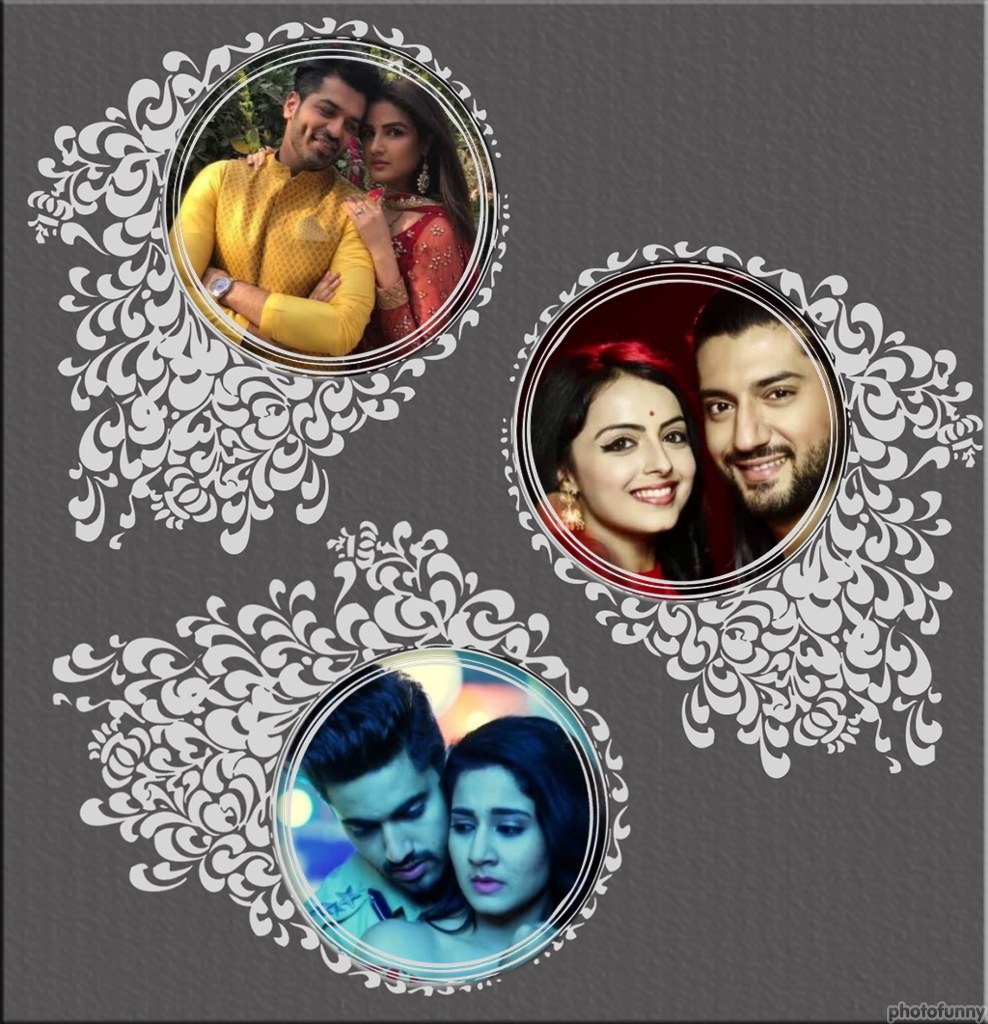 hello friends!!. Iam writing my first FF so kindly support me through comments

.hope you will enjoy this FF….

here is the charater sketch:- 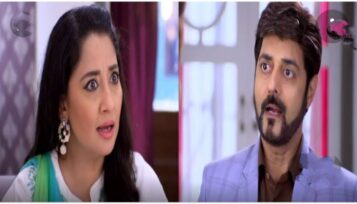 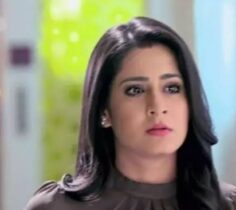 illegitimate daughter of aisha and Ashish. Considers neela as second mother. She is on full revenge on dayawanti as dayawanti killed aisha and Ashish and snatched aman from her. She was shot by dayawanti at 8 years and went to coma for 16 years. Everyone thinks her as dead. 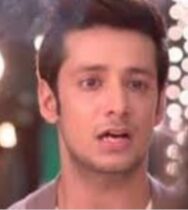 son of aisha and Ashish. Dayawanti took him away when he was 2 years old by killing his parents and shooting Avni. Dayawanti made him to believe ketan and Hetal as his parents. Doesn’t know his past. He is studying in 1st ug. 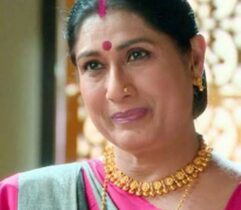 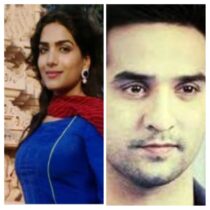 parents of riya. Fake parents of aman aka amol. They think aisha, Ashish and Avni died due to car accident as dayawanti lied to them. They are unaware of dayawanti’s true face. 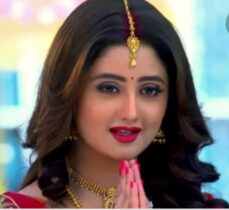 daughter of ketan and Hetal. Rocky’s ex lover. Rich businesswomen. She is same like dayawanti.have rivalry with rocky till now. Parth’s lover. 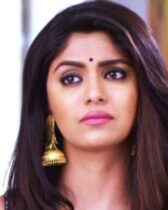 aisha’s friend. Considers Avni as her daughter. She dint marry anyone as she is not capable of becoming mother. Lives with Fatima as she is orphan.thinks Avni, aisha and Ashish are dead due to car accident believing dayawanti. Doesn’t know about dayawanti’s reality. Adopted mother of teni.she adopted after knowing that Avni is dead. 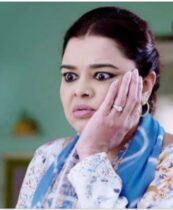 mother of aisha. Grandmother of Avni and aman. Considers neela as her second daughter as she is orphan. Considers teni too as her granddaughter. Thinks Avni aisha and Ashish died due to car accident believing dayawanti.doesnt know the reality of dayawanti. 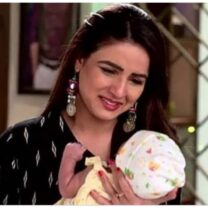 adopted daughter of neela. She was adopted when she was 7 as she is orphan. Rocky’s wife. New born ipshita’s mother. 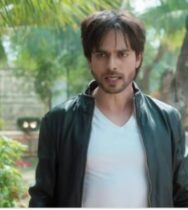 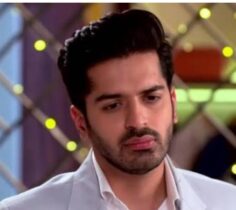 son of Sejal. Lover of riya Mehta. Brother of omkara 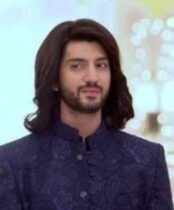 son of Sejal. Brother of parth. 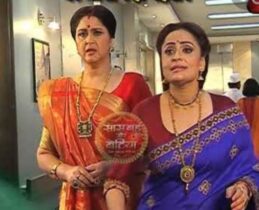 mother and dadi of parth and onkara.both are widow.

lover and fiance of Neil khanna.

please do tell about the character sketch!. Avni’s past will be revealed completely through fb so that you won’t have any doubts…