NEW DELHI: Bollywood actress Kareena Kapoor Khan, who welcomed her second son in February, is back to her fitness regime. The actress took to Instagram to share a sneak-peak of her routine with her followers. Kareena shared a collage of photos showing her smartwatch that said that she has walked 4.2 kilometres and also gave a glimpse of her neon yellow-green sneakers.

She captioned the photo, writing, “Day 1: The Journey Begins”. 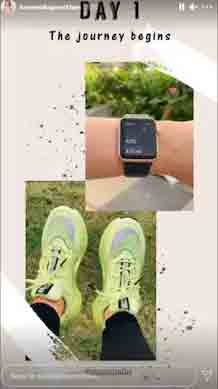 On Sunday, Kareena shared a photo of boxes full of mangoes and other fruits and used a sticker reading, “Love This”. 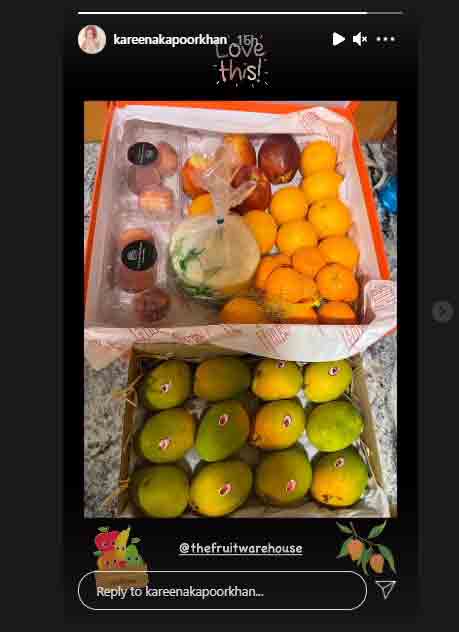 It is to be noted that Kareena Kapoor Khan resumed shooting for her upcoming projects almost a month after delivering her second child. Kareena, who was spotted  arriving at a studio in Mumbai on Monday, reportedly shot for a celebrity cooking show. Later, she shared stories on her Instagram featuring her yoga instructor Anshuka Parwani, Tanya Ghavri and Shibani Madhavlal Satyani, calling them “Good Friends”. 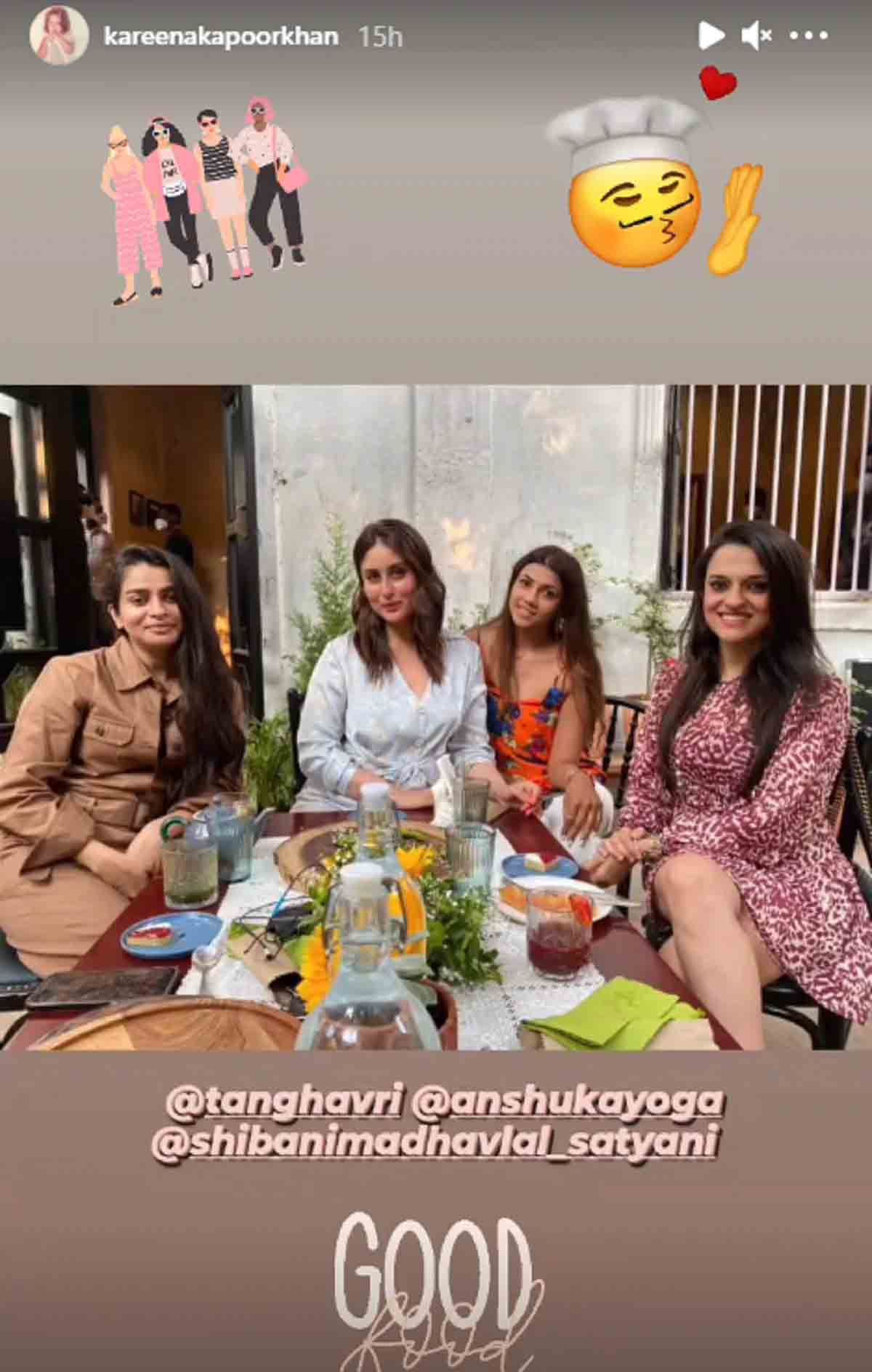 Saif Ali Khan and Kareena Kapoor are yet to reveal the name of their second son. While she posted the first picture of him on the occasion of International Women’s Day, Kareena made sure to keep his face hidden from the camera in the photo.

Saif and Kareena married in 2012 after dating each other for a few years. The couple is already parents to Taimur Ali Khan, who was born in 2016.

On the work front, Kareena Kapoor will next be seen in the upcoming film ‘Laal Singh Chaddha’ alongside Aamir Khan, which is set to be released on December 24.