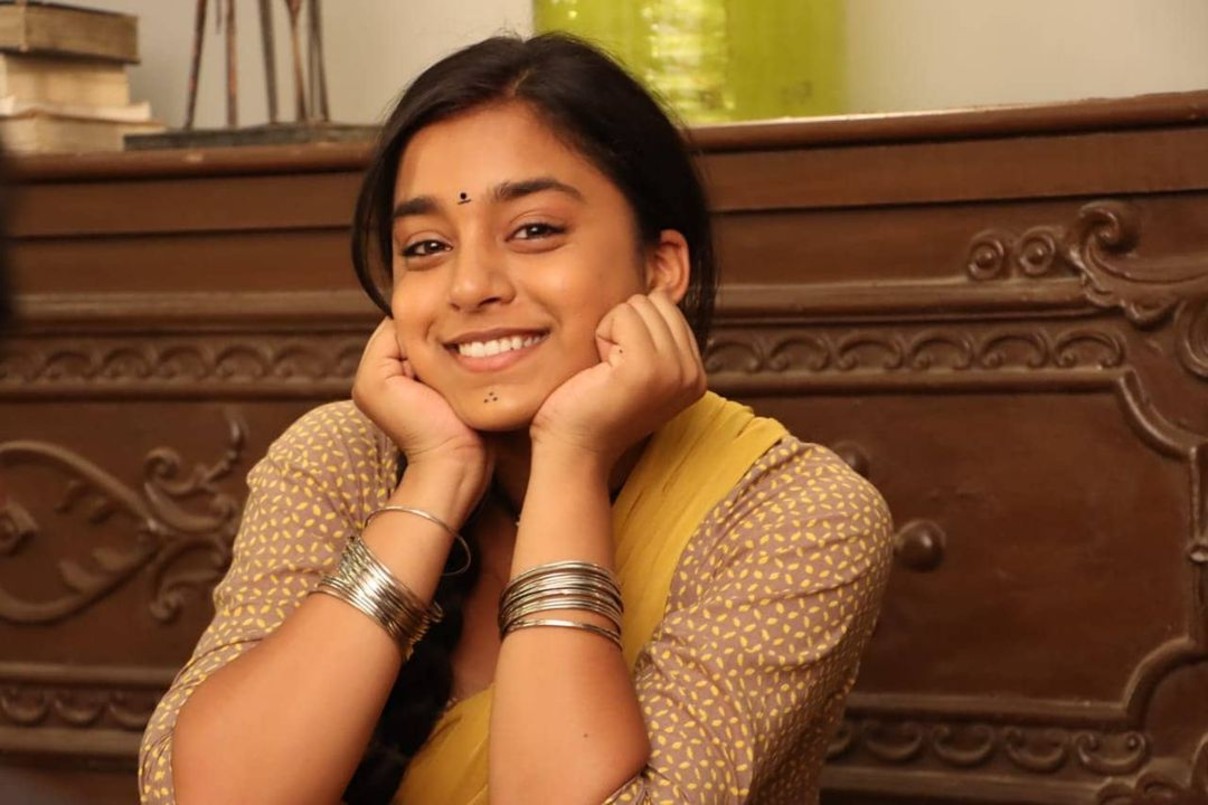 Imlie fame Sumbul Touqeer has managed to earn a massive fan following in a short time span with her powerful performance. The actress who is known for essaying the role of Imlie has become a household name. Sumbul started her acting career at the age of 14 years.