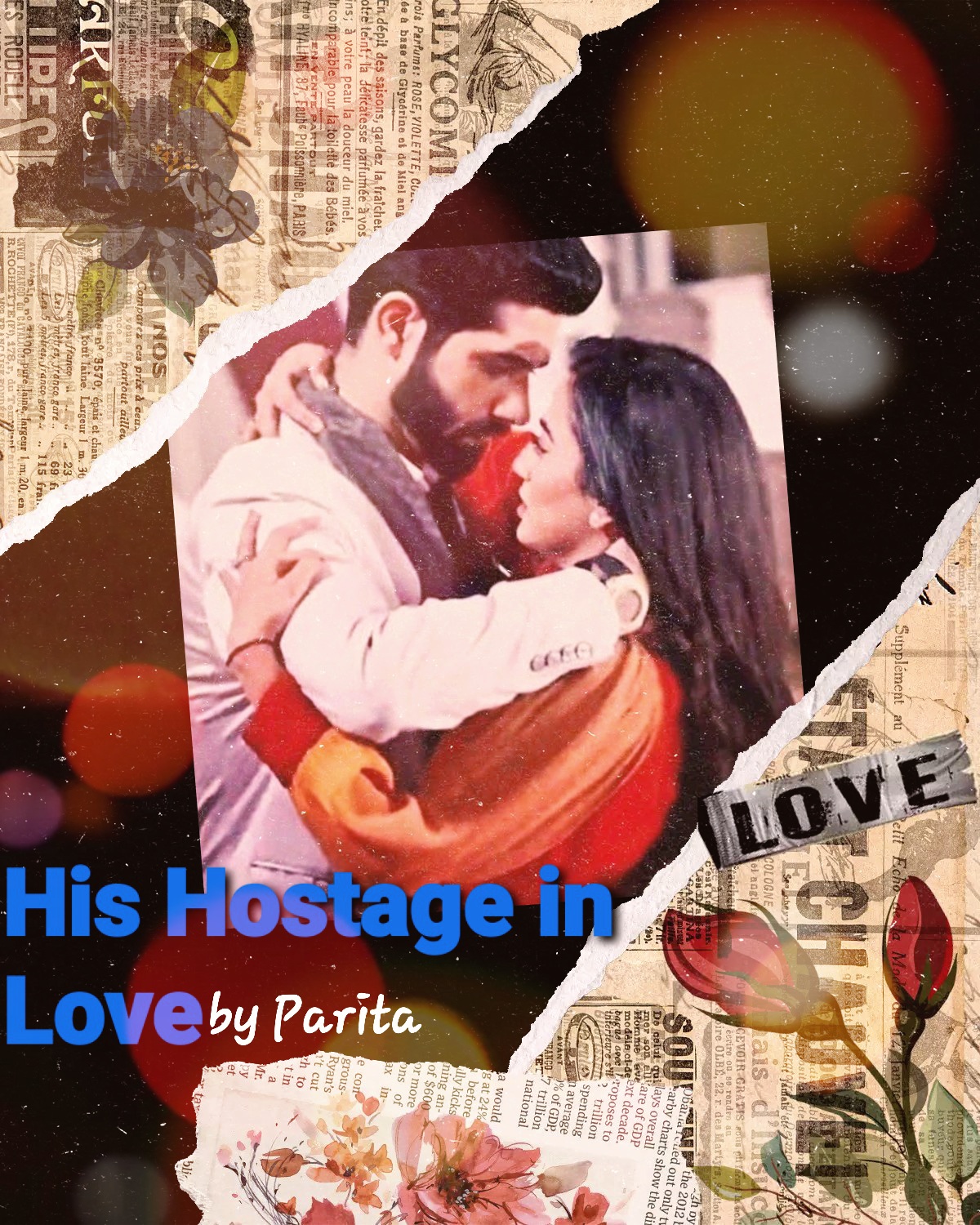 Hi guys. I hope you all like this episode and let me know in the comments how you find this episode. Please guys keep commenting.

@Farhana, thank you for letting me know dear. I think I hadn’t changed it.

So the last episode was episode 5 and this one is 6.

His Hostage in Love-Escaped? ep.5 IMM2

She started walking a bit further on the solitude road when she sensed someone, she turned around to see and remained aghast. She was picked by a sudden force and she found herself over someone’s strong and muscular shoulders. She tilted her neck and was shocked looking at the person. She left out a shriek when she sensed he was heading back to the place where she escaped from.

Riddhima: Vihaan!! Let me down (struggling)

Vihaan: (smirked) Not at all….sweetheart!

Vihaan: Listen to me, just go with the flow.

Vihaan: Nice joke but not nice! I’m telling this for your own benefit.

Vihaan: If those other men find you here they would have killed you for sure. So better to be in my hands rather than theirs. Am I right or am I right?

Vihaan carried her back to the exact place and let her fall on the chair. He waited for her to settle down but her being Ziddhima, tried getting up again but Vihaan put his strong hand in front of her, blocking her way. Riddhima; exhausted and dejectedly sat down while Vihaan wrapped her limbs with the ropes once again and flashed a huge smile to her.

Kartik went to him and looked at Riddhima who glared at him angrily.  She glared intensely and in anger at both of them and cursed them in her mind for failing her full proof plan. The other two men came in panting after the run to find her. They went near to her.

Man 1: You girl…what’s your problem huh?

Riddhima: You who else!

Kartik: Uff! That must have hurt (giggling and whispered)

Man 2: Shut up! You had escaped right! I must appreciate your guts!

Riddhima: This is just the small bit of me! If it weren’t for this guy (glaring at Vihaan) then by now I would have been out of here free!

Man 1: Really, you know what let me call boss.

Riddhima: Call whoever you want!

Vihaan and Kartik had their eyes widened when they heard the man talking about calling Vyom. Vihaan didn’t want it to happen and tried to stop them but it was too late. He had already called. Vihaan bent near Riddhima’s ear

Vihaan: But I do!

Vihaan and Riddhima’s eyes locked, they had their orbs concentrated on each other, both their eyes depicting all types of feelings. Their contact broke as soon they heard Vyom (phone was on speaker)

Vyom: Kill her! Her father will then understand! (smirking)

Man 1: Okay boss! (cut the call) Time for your death! (To Riddhima)

On the other hand not getting much information on Riddhima’s disappearance Aryan had visited the police station. They had done all the formalities and enquiries. They returned back home when they saw Uma on the floor, broken down while Siya and Sejal were trying their best to comfort her. Aryan ran towards them and kneeled down, enquiring.

Aryan: Mom what happened? Why are you all like this? (concern)

Aryan: (hugging her back) What happened?

Aryan: What! By whom?

Rihanna: (anger) I told you all, it must be related to him!

Uma: Please save her (crying) I don’t know what they might be doing to her?

Randhir: I had told him not to bring professional relations in personal! I’m sure he’s done this because of my position! Damn it! Last time mom was there to stop me but this time no one! (unloading his gun) I’m not sparing him for hurting my daughter!

Uma: Don’t do anything please! He’s my brother!! (shouting)

Everyone except Randhir: what!! (Shocked)

Randhir: And over there is my daughter! Our daughter! (anger) You’re caring about the man who broke all relations and the one who had kidnapped your daughter! You can’t be serious

Aryan: You never told me that….mom what’s all this? You always shared everything with me right?

Aryan and the rest tried digesting everything, they had been only told that Vyom was an enemy whenever he tried hurting or attacking them but never knew the fact that he was Uma’s brother. Sejal went and brought water for Uma, sensing how difficult it would have been for her. Randhir on the other hand got a call

Please let me know how you found it in the comments section. Please keep supporting like you all always do.

Please keep commenting and do let me know how you found this episode.

The post His Hostage in Love-Death? ep.5 IMM2 appeared first on Telly Updates.