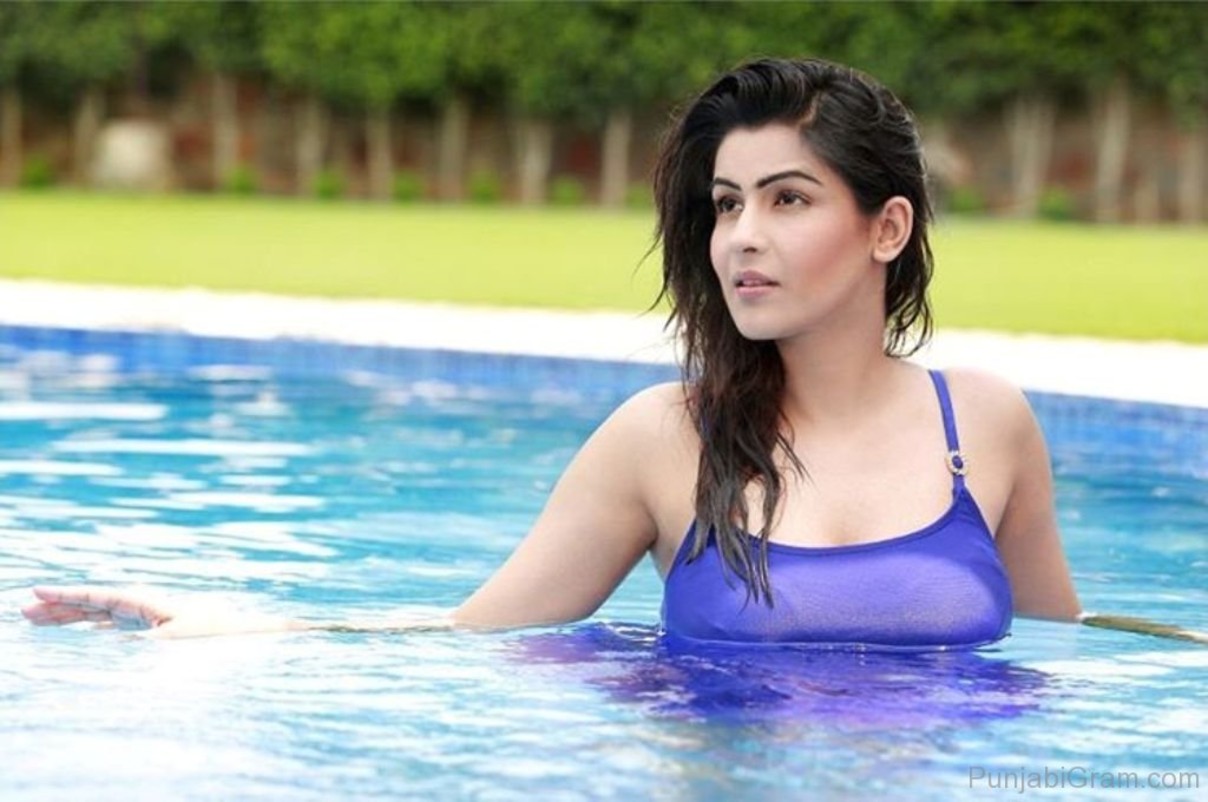 The audience of the popular show Ghum Hai Kisikey Pyaar Meiin witnessed the end of actress Yamini Malhotra’s track a couple of month ago. The actress has returned to the show in a new avatar.

In an interview with BT Yamini talked about it and said, “I am considering it as a comeback. My look too has changed and it is better than before I feel. Also, I have been given some powerful dialogues and scenes which leave the antagonists of the show is a total mess. So yes, it is a powerful comeback for me and I am really happy that this time I am doing something different,” says Yamini.
So how did she spend her time when she wasn’t shooting for the past two months? She says, “My family stays in Delhi so I went there to be with them. May and June were extremely scary as the second wave had hit the country. There was bad news coming from all sides. It was important for me to be with my family and give them emotional support. I lost some close people. My mother was feeling very anxious. So I made sure that I keep her happy and make her feel secure. Also, I wanted to get vaccinated first before I resume shooting.”

She is loving her comeback but she still looks forward to different kinds of roles. “I am definitely looking for a lead role too,” she says. “In GHKPPM, I am shown as a single woman. So now I want to be a part of some romantic story,” she adds.