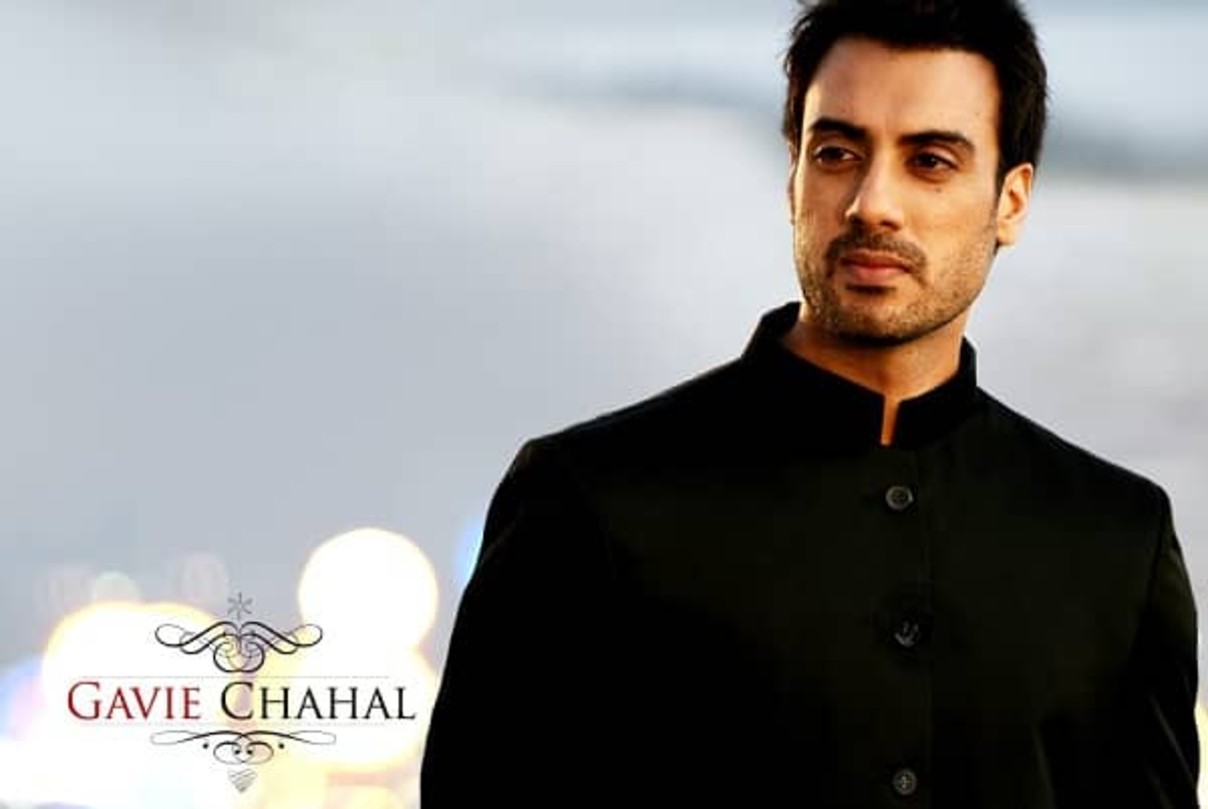 Actor Gavie Chahal will be soon seen in the popular tv show, Kuch Rang Pyar Ke Aise Bhi. Gavie will be seen essaying the role of Rohit in the show and his entry in the show will bring about a shocking revelation. in the lives of Dev, Sonakshi and Ishwari.

In an interview with BT, Gavie talks about it and shares “Let me start of by saying that I am elated to be a part of Kuch Rang Pyar Ke Aise Bhi: Nayi Kahani that has received so much love and admiration from the audience. It is a very relatable show and depicts the modern-day issues faced by a couple. Working with Supriya Ji, Erica and Shaheer has been a pleasant run and, I hope viewers resonate with the third season as well and continue loving the show.”

He further adds, “My character; Rohit is going to reveal the biggest secret that has been kept from Dev and Sonakshi. It’s a life altering truth that is going to change their lives forever. So, make sure to tune-in!”

Gavie who is known for his role in Bollywood movies like Ek Tha Tiger, Tiger Zinda Hai and Torbaaz, will make his debut on the silver screen with this role.