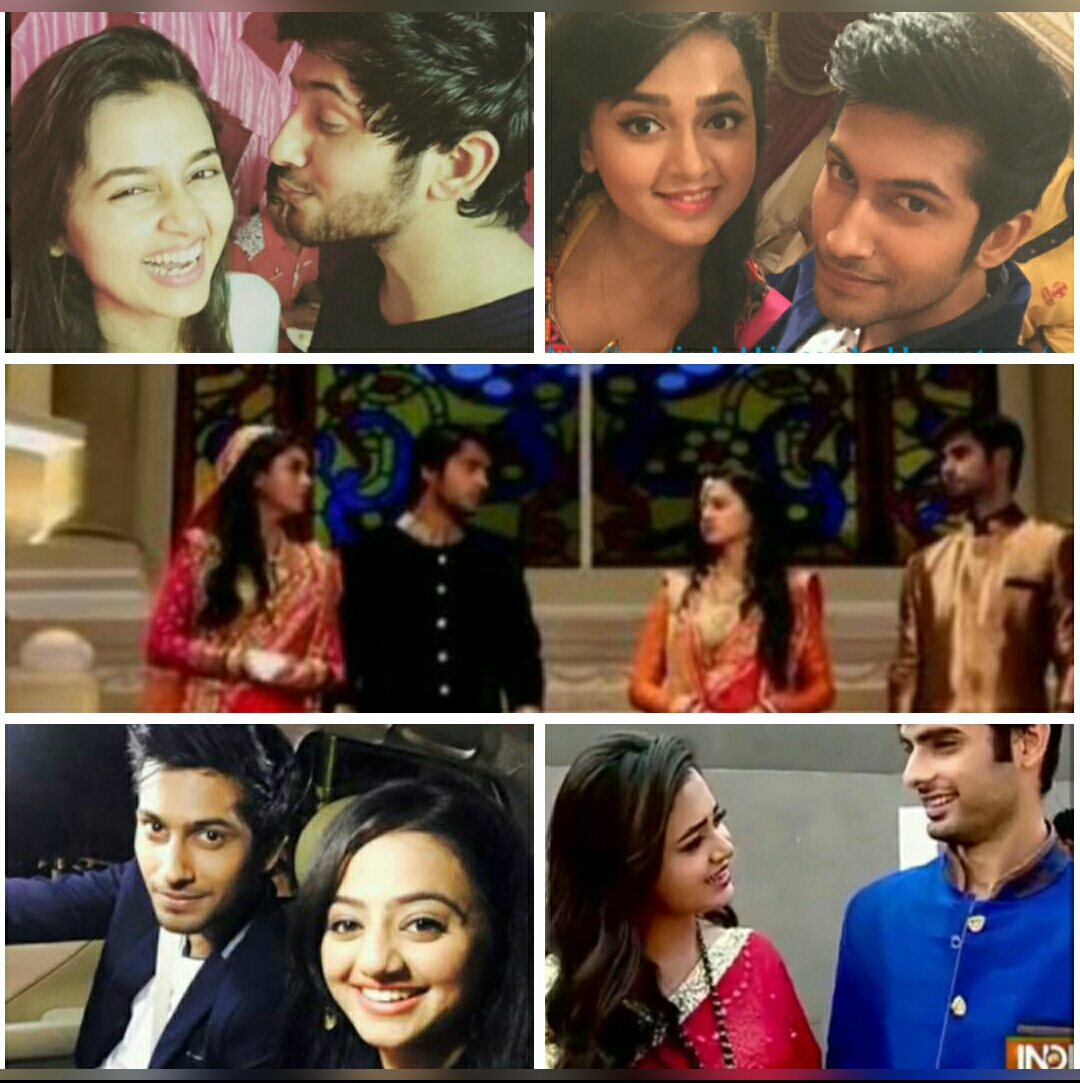 Hi guys, I was supposed to complete my books but I was no mood to complete book after today’s offline test of mine so thought to update

At same night, riddhima was in her room on her bed and was chatting with kabir

R: kabir the kabutar, you are sleeping?

And she called kabir but he didn’t picked up which irked her and she called him 35 times but all were unanswered by him and again she called him but this was also unanswered. So she texted him in all apps which they have contact of eachother and she got tried by this and turned off the light of her room and slept(ye Mai Roz karti hu

). On the other hand a room is seen fully messed clothes were on floor and a man was seen sleeping and one hand on bed and other on air same as leg and his phone on floor and the man is none other than kabir (the kabutar- he don’t know what is stored for him

). Next morning riddhima woke up and got ready for going to meet monkeys(kabir and vansh) and she tried to open her rooms door but it was locked from outside she shouted from her room to open door a message popped and it was from arohi.

Message: “I knew you will forget that you are punished and your punishment is you will not go out of your room for 2 days….”

R:(to herself) damn it….what I will do in this room for 2 days…I don’t have any books also here. Riddhu do something to get out from here…… idea! Vansh, yes he will help me.

Again a message came from arohi: don’t you dare to think to take help of vansh because vansh and kabir are also under my punishment. Your mom is not fool. I’m sending breakfast don’t you think to escape.

R:(to herself) ahhhhh….mom. Now no chance to escape just be in room and start planning what to do. Yaa I can chat with them on FIGHTING ZONE but they would be sleeping. Riddhu let’s do meditation again because it will be needed most when they will wake up and find themselves locked in their rooms like me.

) and started signing along with it while dancing in whole room and ignored vansh and kabir calls. Kabir called vansh.

K: vansh mom dad are saying arohi aunty asked them to let me go outside. How will I survive here yaar that to for 2 days…

V: kabir, bro it’s bitter truth we got punishment because of riddhu and now she is not picking my calls also and ignoring my messages also. I swear I’m not going to her house again

K: Yaa at night also I don’t know why she called me almost 36 times, even messaged me on all apps but I was tired so I was sleeping. And now she is not picking up calls. What will we do Now? They even not allowing me to go out of room also.

V: yaar I’m also locked in this room but we can’t do anything. From now on I will behave like matured boy and will not do any mischief with you two

K: hmm….You are right. We have to make riddhima behave like adult before she gets married(said absent-mindedly)

V: are you in your senses kabir? What are you saying

if she gets to know she will kill you. And wait I will call Aryan bhai.

V:(interrupted) I’m calling him because I want to ask where is she…not to complain about you.

They cutted call and vansh called Aryan and asked him about riddhima and on which Aryan replied that she is listening song on high volume on speakers due to which he has to come out of house to attend calls. Her being on home is another disaster. I don’t know how I will survive here. Vansh can I come to your home for two days with mari?

V: no no mom hates dogs and if you want then you have to make arohi aunty understand that she don’t punish me.

Aryan: I can live with riddhima but asking mom to free you no way… I can’t do this. Bye

(wow, now what to do?.. it was better that I didn’t come to India back)

After long dancing session finally riddhima saw the message of kabir and vansh, who were irritated like hell and she thought to irritate them more so she video called them.

R: hello monkeys…How are you both doing? (Said with big smile)

V: boring…and why are you smiling this much when you got punishment?

K: didn’t I said you that she is mad…

R: I’m mad…okay..i will see you for this afterwards. I’ve good news

V and k: what!?? Please say aunty cancelled the plan of our punishment..(in excitement)

R: yes, mom cancelled plan of punishment of mine only not for you both

K: wth it’s not fair first we got punishment because of you and now you are free and we are here getting punished. I swear I will not come to your home and in your marriage also

R: who is inviting you? Don’t come, your lose

V:stop pranking and say what you want to say? I know you so don’t irritate us. Otherwise he will come out of phone to pull your hairs.

R:yaar vansh, you spoiled my plan

. And he is not that small to come out of phone. (To kabir) hey kabir you are kabutar so you can fly and you can easily come at vansh house and after that you both can come here at my place.

K: vansh didn’t I said you in morning she is mad. Like seriously?

R: what I’m saying fact I saw pigeon flying today near my window

so I thought you can also fly but you are useless

K: vansh ask her to stop it otherwise I will kill her.

V: I don’t want to become cat and come between you two monkeys to stop your fight(I don’t know how I remembered this story of 2 monkeys and clever cat in between this

V: how would I know about her? I don’t have her contact number.

K: I’ve ragini’s contact number, we talked yesterday only when we were on the way to riddhu’s house. And she was saying you(vansh) are still in her contact

R:(acting like she is crying) va..nsh….You lied to me. I will never talk to you. I’m going bye.

But she had already cutted call and vansh gave death glare to him and cutted call.

V(to himself): what to do now….this kabutar I will kill him but before that I’ve to pacify riddhu.(After thinking for long time) idea!!!!

That’s it for today….

Any suggestions then please tell me. Till then take care