Jacqueline was spotted on Monday (March 22) wearing a red jacket and shorts athleisure for her gym class in Juhu. The actress looked stunning in no make-up and hair tied in a bun. She also wore black oversized sunglasses to protect her eyes and white trainer shoes. 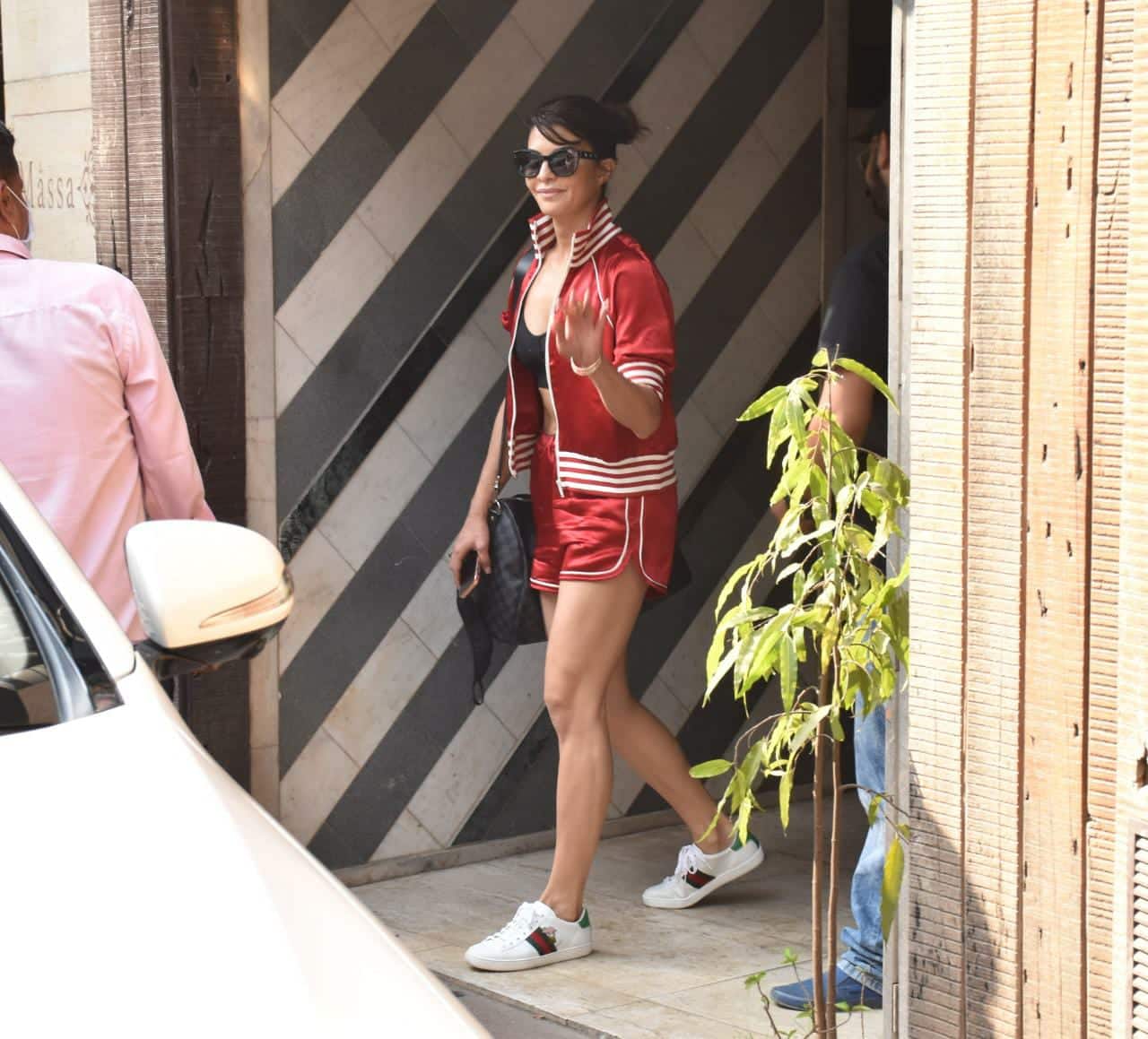 Malaika opted to amp up the look by wearing natural-looking make-up, a golden watch and silver heels. She also left her hair open. The actress effortlessly carried the look. 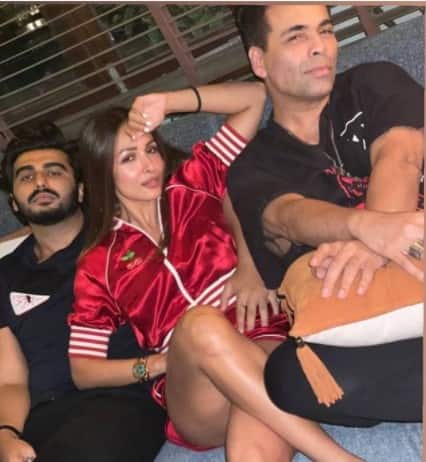 While technically Jacqueline wore the outfit to an occasion where it is most appropriate to be worn, Malaika shows us that we can have a little fun and bend the rules according to our mood.

Who do you think looked better – Jacqueline in her gym look or Malaika Arora breaking the rules and wearing styled-up athleisure for an evening party?