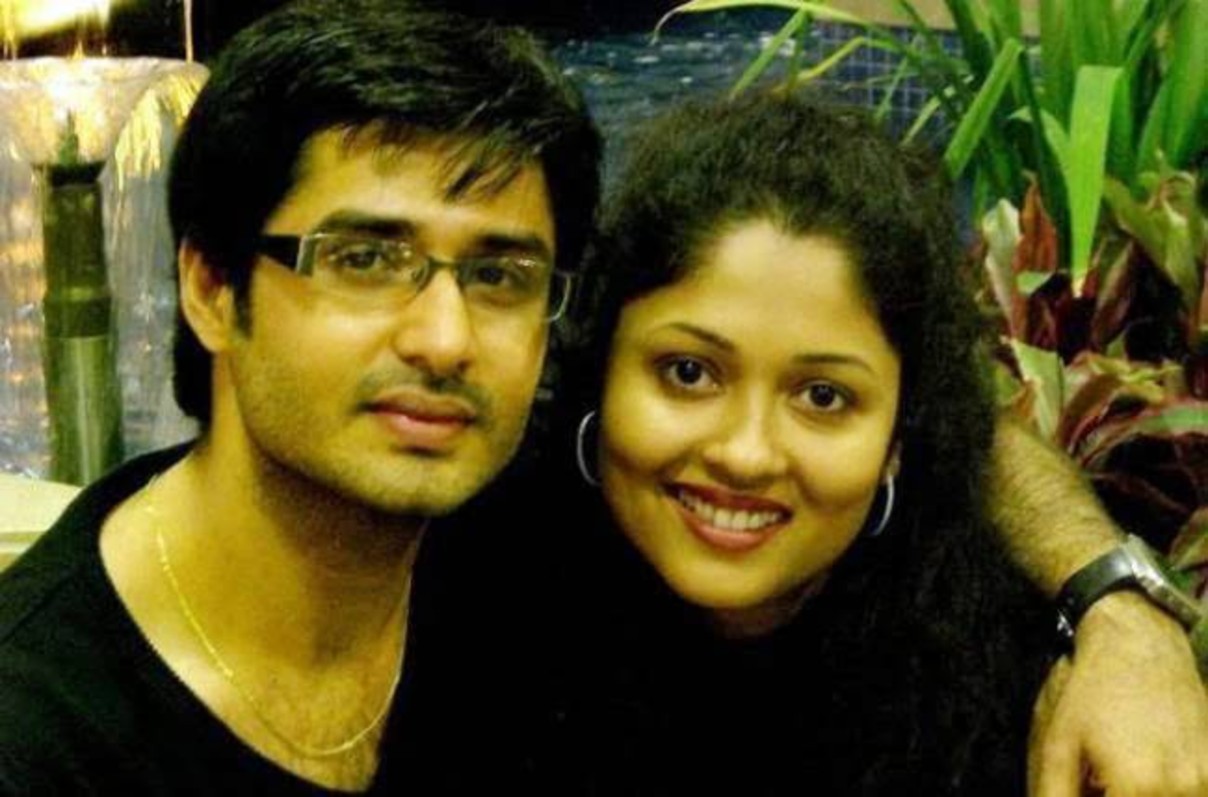 In a recent interview with BT, he talked about it and shared, “After watching Rubina and Abhinav, who beautifully saved their marriage after featuring in the Salman Khan show. I even want to try giving final chance to my marriage. I hope Prachi will also not mind doing the show.”

Talking about the counselors they sought help from, he shared, “We went to notable counselors around but it couldn’t help us out. We tried almost every possible way to save our marriage. But we found peace and happiness after living separately.”

For the unversed Pankit got married to actress Prachi in September 2000. Prachi is known for her performance in popular TV series like ‘Kasautii Zindagii Kay’, ‘Sethji’ and ‘Havan’. The couple has been living separately since 2015.

The post ‘Dill Mill Gayye’ fame Pankit Thakker wants to save his marriage with Prachi by participate in Bigg Boss 15 appeared first on Telly Updates.