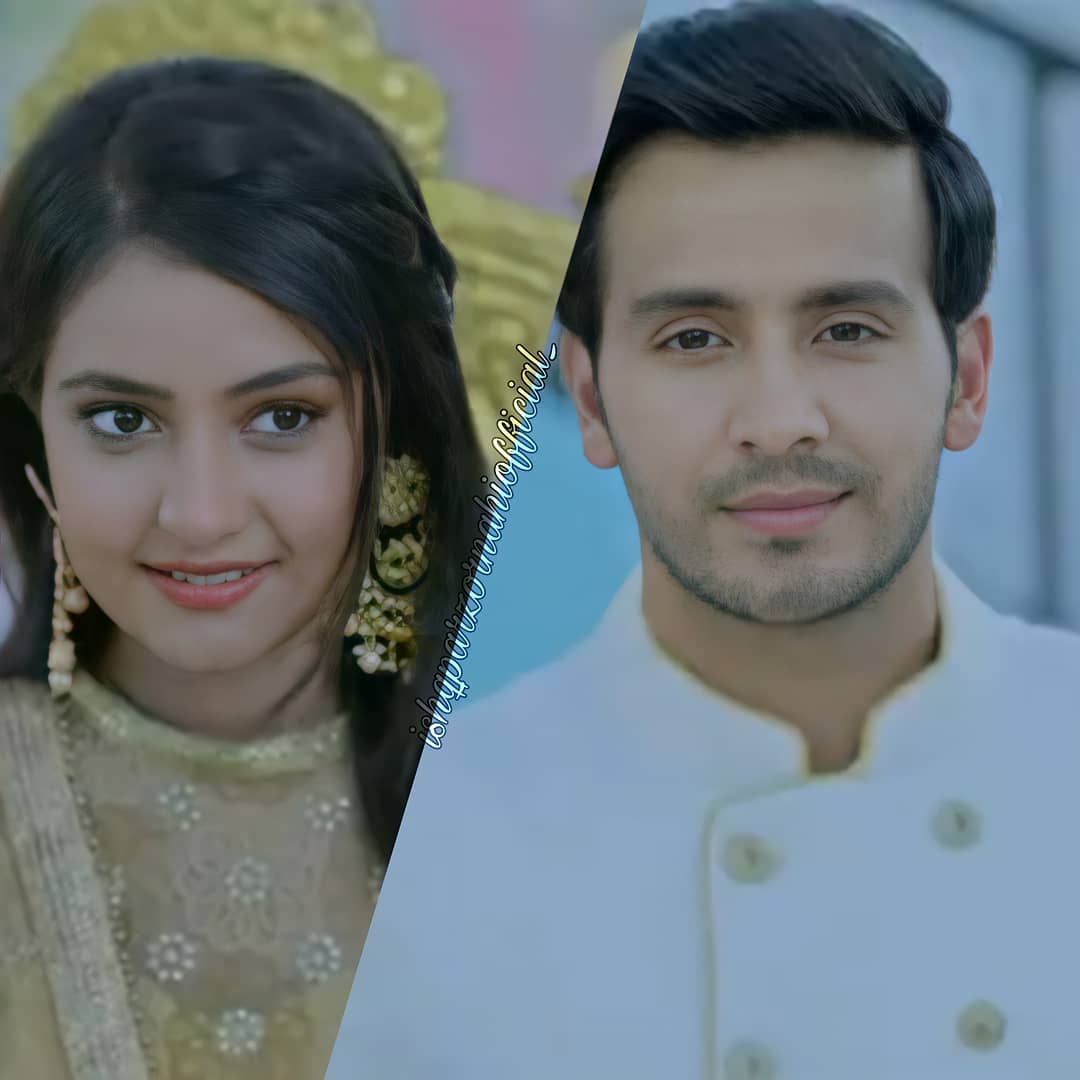 Hi Frens, the next part is here… it’s a light one after the high emotional last episode

Karthik had boarded his plane, now that Ishqaan were together, he wanted to give them some time. All he could see outside was the runway, but his mind was filled with Shefali. Ishqi has said she will give her number but of course that girl was busy in her love story.

“You can whine later, first move your bag mister” he heard a voice

He just removed his bag from there his mind still on Shefali.

“People don’t understand such a simple thing, the seat is to sit for humans, not for bags.” she murmured

That taunting could be only from one person, he instantly turned and so did she.

“Oh God” they both exclaimed together, one out of sheer excitement and other out of surprise.

“You are going to Mumbai too” Shefali held her head.

“No no I am going to Dubai”

“What” she asked confused

” I thought your intelligent Shefali, but you asked such a stupid question”

“Mister it was a statement, not a question” so full of himself, she murmured to herself

“Thanks for the compliment “he winked and she rolled her eyes.

“What takes you to Mumbai” he asked her.

“Mumbai is my base, I live there”

“Oh wow, and here I was thinking to go back to Delhi for you”

Her heart warmed again, was he serious or just joking. Men charm girls like this only Shefali, haven’t you seen that your while life, she scolded herself. She knew first-hand how handsome and charming men like Karthik were.

“Stop flirting with me, I don’t like it” she said

“I am not flirting, I really want to know more about you, at least be my friend”

She saw the sincerity in his eyes, but once he knew the reality of her life, and how broken she was, he would never want her.

“I am Karthik Malhotra, a young handsome bachelor. I stay in a joint family with my cousins, dadi and my parents. I help bhai with business” he ended his introduction.

“The next time we meet I will tell about myself” she puts her music on and closes her eyes.

The plane lands and they both get up to de-board the plane.

“Who said anything about sharing numbers or deciding a meeting place”

Karthik’s mouth opens in a big O. She gently lifts his chin up

” If meeting is in our destiny, we will surely meet. Bye for now” and she leaves but turns one last time and sees Karthik.

He smiles “we will surely meet soon” he screams attracting the attention of all their fellow passengers and she looks away embarrassed, but her lips smile.

The rain had stopped now but the aroma of the mud still lingered in the air. Ishqaan were standing at a nearby shack and sipping tea, stealing glances at each other and blushing.

It was time for Ahaan to leave to the airport to catch a flight to Mumbai. His flight was in the morning, but he postponed it to evening so that he could be with Ishqi for so more time.

“It would have been nice if you could come with me too” he said sadly “if it was possible, I would have shifted to Delhi, but my entire family is there”

“Don’t worry I won’t leave you so easily” she teased “I will wind up things here soon and come to Mumbai, after all masi is still there. I would never ask you to leave your family and come”

He hugged her ” I know you value family too. Come soon Ishqi, I will be waiting for you”

They bid farewell to each other and went their ways, their hearts bustling with love.

Will Karthik and Shefali meet again??

Will dadi be ready to accept Isqhi?